Lime Rock Historics 2014 Part I: Fatality on the track!

This will be the first of a series of reports, some original, some from other media sources, on the grand event just held this past weekend at Lime Rock Raceway Park here in Connecticut.  This is the 32nd year of the Lime Rock Historics, and we start our coverage with the sad report of the first fatality in the history of the event.

The following is reprinted fromThe Examiner.com: 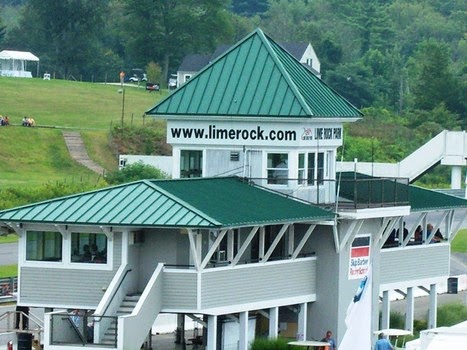 Historic racing at the popular Labor Day weekend event at Lime Rock Park in Lakeville, Connecticut suffered the first fatality of the festival's existence on Saturday, August 30. Lee Duran, 73, of Lyme, Connecticut, passed away from injuries sustained while competing in the second race of the day for Group 2, "Pre-War Sports and Racing Cars." He was pronounced dead at Sharon Hospital in Sharon, Connecticut.
Duran drove car #305, a blue 1934 MG PA Special. According to Rick Roso, Lime Rock Park press officer, Duran was fatally injured in a one-car accident when he lost control of his car in the Downhill turn. 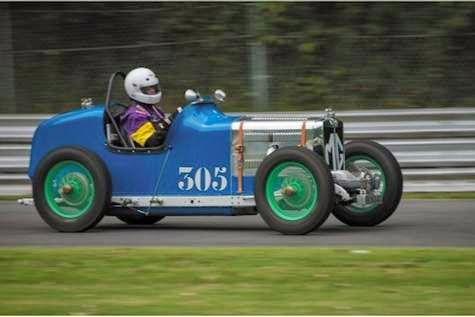 Picture courtesy of Judy Duran and the New London Day

Those who saw the crash and its aftermath saw the car flip and end up on the edge of the track upside down at approximately 2:30 p.m. local time. Action on the track stopped, and medical and track personnel arrived on the scene. Duran's car was returned right-side up. Medical crew administering what appeared to be CPR were viewed by some spectators in the area as well as writers and photographers in the Media Center overlooking the scene.
According to Roso, Duran’s wife indicated that her husband had raced historic cars for some time and owned several cars. He had taken up sailing for a time as well. He missed the cars, however, and focused on the sport once again.
This is the first time in the 32 years of the popular Lime Rock Park Historic Festival that the event has experienced a fatality. Like other race tracks around the world, unfortunately, the Lime Rock Park track in the Connecticut Berkshires has had other deaths occur over its 57-year history.
Per state law, Connecticut State Troopers examined the crash site. Racing resumed later Saturday afternoon. All scheduled races for the day were completed, but with shortened durations.
RIP, Mr. Duran.

Stay tuned for more coverage of the Lime Rock Historics!