I have had this article in draft stage for a couple of years.  I just came across it again today, so here it is! 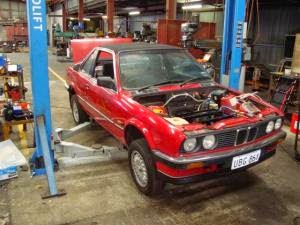 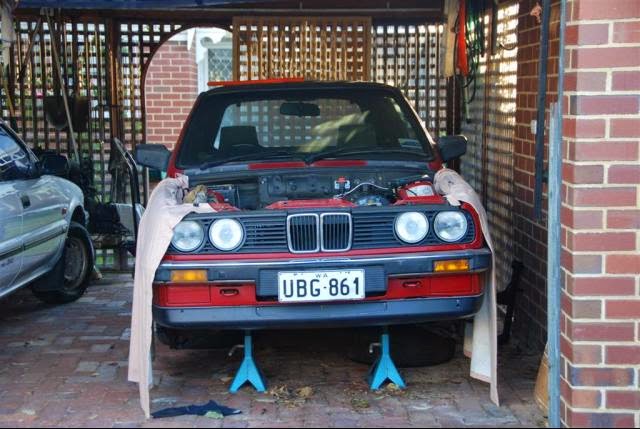 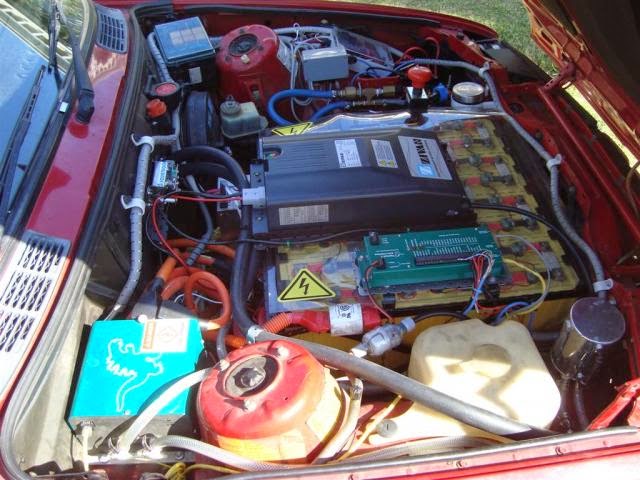 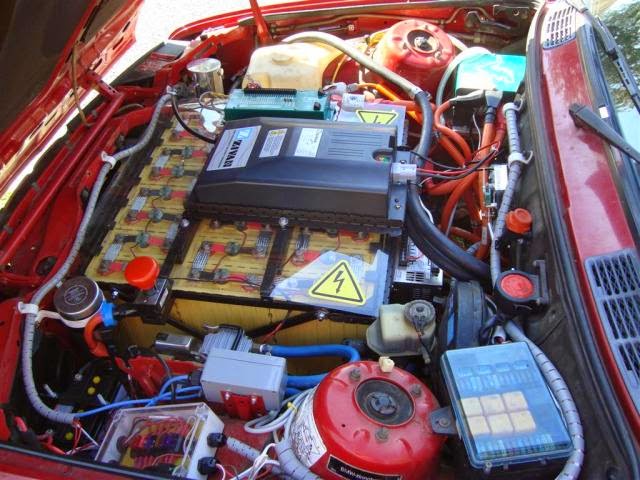 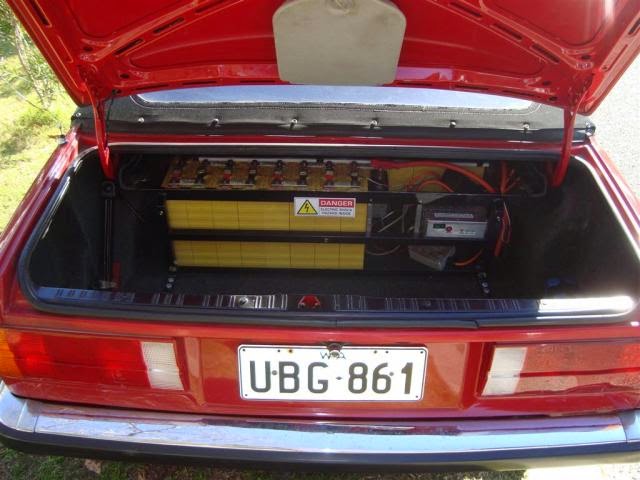 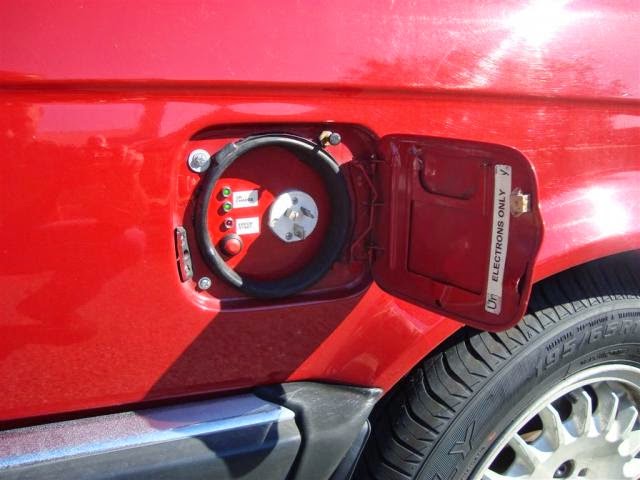 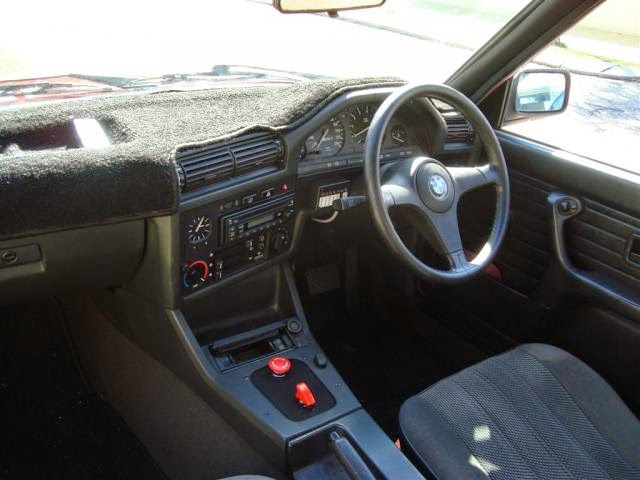 About 4 years ago I began thinking about making an EV. The reasons for this were many and varied – environmental reasons, energy security, had a friend working on one, my car had just been hit and needed replacing and, well, I love a good project and challenge!
The first step for me was lots of research – what was involved technically, what sort of car to convert, what it would cost. My objective was a “100/100/10” car – that is it could go a minimum of 100 km on a charge, minimum of 100 km/h and a 0-100 km/h time of 10 seconds or better.
During this time I decided that the critical part of choosing which car to convert was that it had to be a car that I would still want to be driving in 10 years – there was not point putting all this effort and expense into something and then not enjoy driving it.
I considered a number of donor cars, and decided to target a BMW E30 Bauer cabriolet. The reasons for this were many – I had had an E30 before and they are a great little car and fun to drive, parts are readily available, they are a decent size (I’m quite tall), they are well built, and the Bauer convertibles have the advantage of a 2-part removable roof so you can still have shade in summer with the back part down, and they have a built in roll bar. They also avoid a lot of the leak paths that many convertibles suffer.
I was luck enough to find a car in Victoria on the internet that was being sold unlicensed as the owner didn’t want to fix what would be required for a roadworthy. I had it inspected and no major issues were found, so I picked it up site unseen for $2000. Luckily when it arrived I found out it was in excellent condition inside and out, but with a tired motor. It took all of $300 to get the car register in WA, and I proceeded to try and wear the tyres out before the conversion started.
The next big decision was EV drive train configuration to use. I laboured long and hard about whether to keep the gearbox or not, but at this point I met Rob Mason who had just converted another BMW E30. One drive told me that a direct drive system worked fine, so that made all the pieces fall together. This also gave me the ability to copy Rob’s design and layout, and gave me confidence that everything would fit.
The final EV system consists of an Advanced DC FB-4001 motor direct drive, 45 x 160 Ah LiFePO4 Thundersky battery pack, Rod Dilkes Battery Management System (BMS), Zilla 1K LV controller and Zivan charger.
Next came the grunt work of the conversion. I drove the car to the EV Works workshop, and pulled out 280 kg of junk – motor, gearbox, muffler, fuel tank, radiator etc, then left the car with them to mount the motor and build the battery racks. I then took the car home on a trailer, where it spent months sitting there as I slowly added all the smaller components (vacuum pump etc) and cabling etc.
Just as the car was ready to be completed, work asked me to go to Houston for 6 months (which became 9 months…). Damn frustrating to be so close and not be able to finish it off, but within 2 weeks of my return to Perth the car was running.
Overall it has been a great project, and I’m really happy with how the car has worked out. The car easily makes the “100/100/10” objectives, and is a hoot to drive. Many thanks to my patient wife, and all the great and help and advice along the way particularly from Rob and Ian at EV Works.