I found this info while looking through some old email.  I don't think that I ever posted it.  Huge thank you to Jeroen J., Baur Guru from The Netherlands!  The email is dated way back in February 2011, so a lot may have changed since then.

One thing that HASN'T changed, however:  I STILL want one!

This is a list of the known BMW 325iX BAURS.  That is correct:  AWD Baurs! 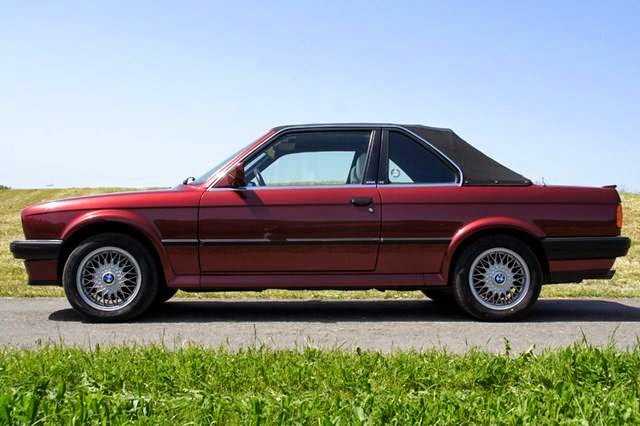 According to this there were only 114 built, and as far as we know, none were ever imported to the US.

So that makes 45 out of 114. But then there are some known without number. For instance a black one only a couple of miles from here. Lady-owner, doesn't respond to letter beneath the window-whiper. But, by coincidence, today a guy came for parts and told me he had spoken to this woman. She will sell it for €4000,-. Too much, it is in very bad condition. Roof is made out of sails from trucks.

And in the Baur Info, there is a picture of a car that had a head-on crash: also a 325iX.