Thanks to Paul S. and Simon K. for the heads up on this 1973 BMW E10 2002 TARGA spotted on UK ebay, and posted in Facebook!  This is the same Cabrio Targa that we saw pics of at the Gaydon BMW Show recently! 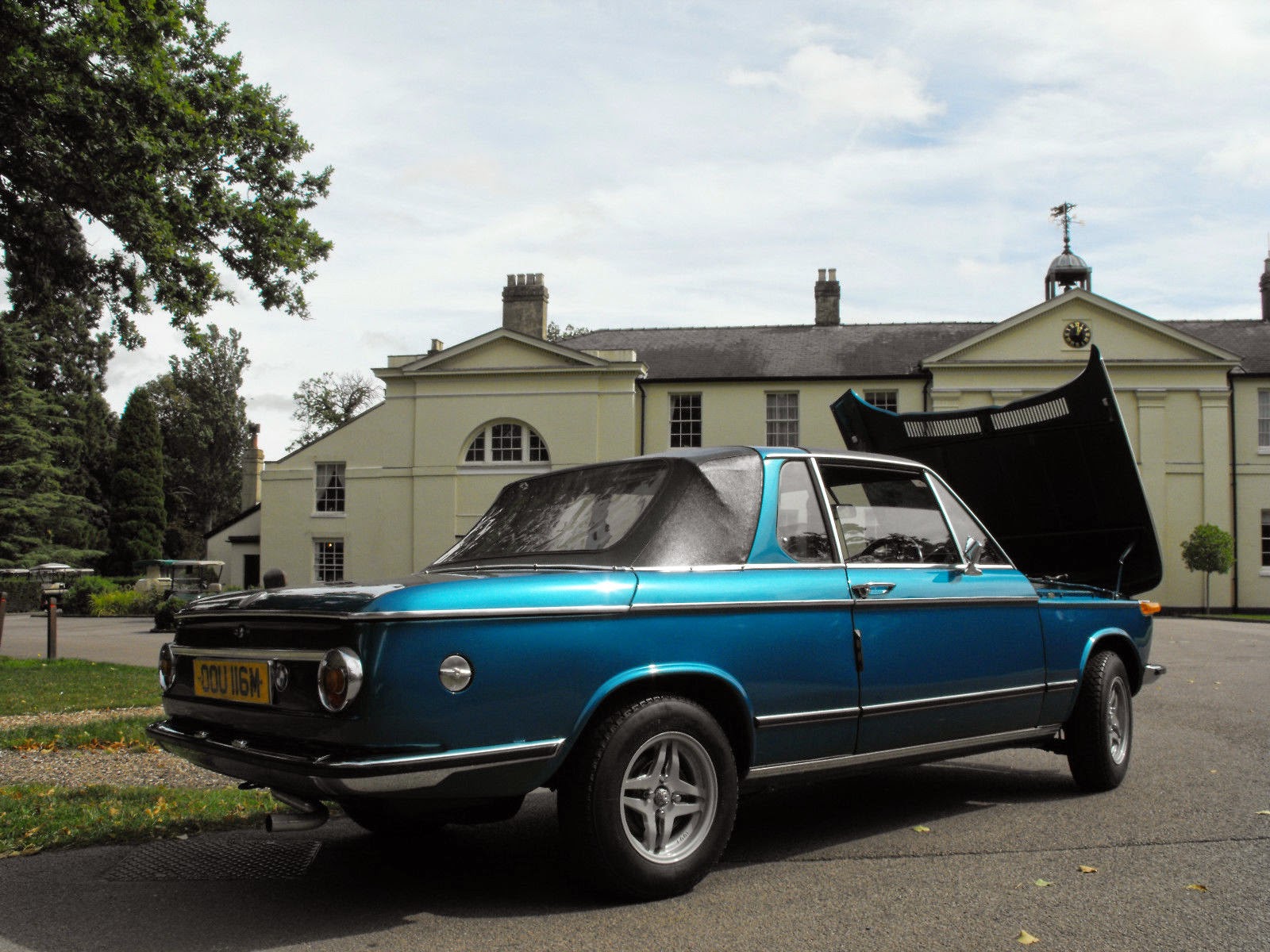 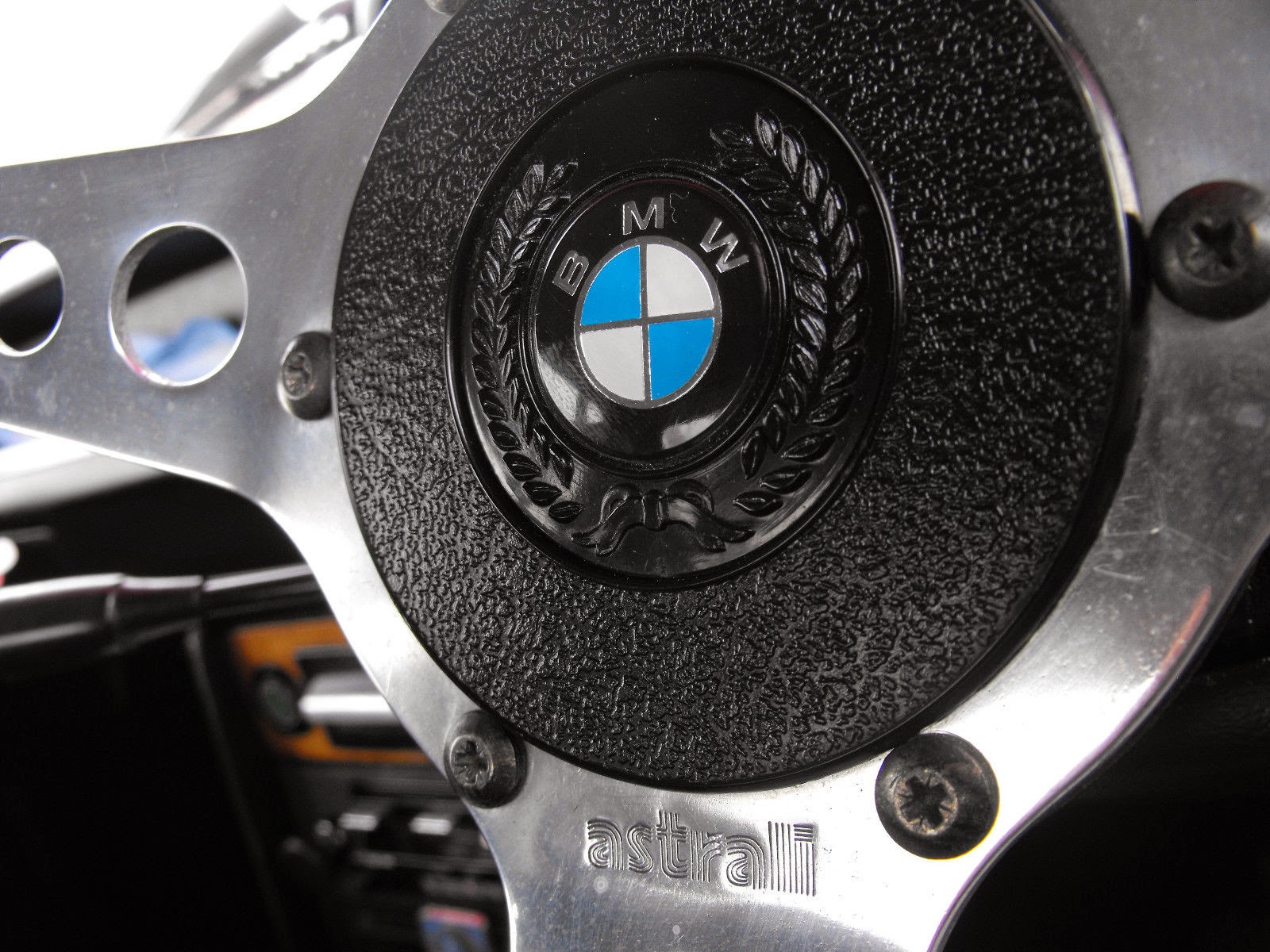 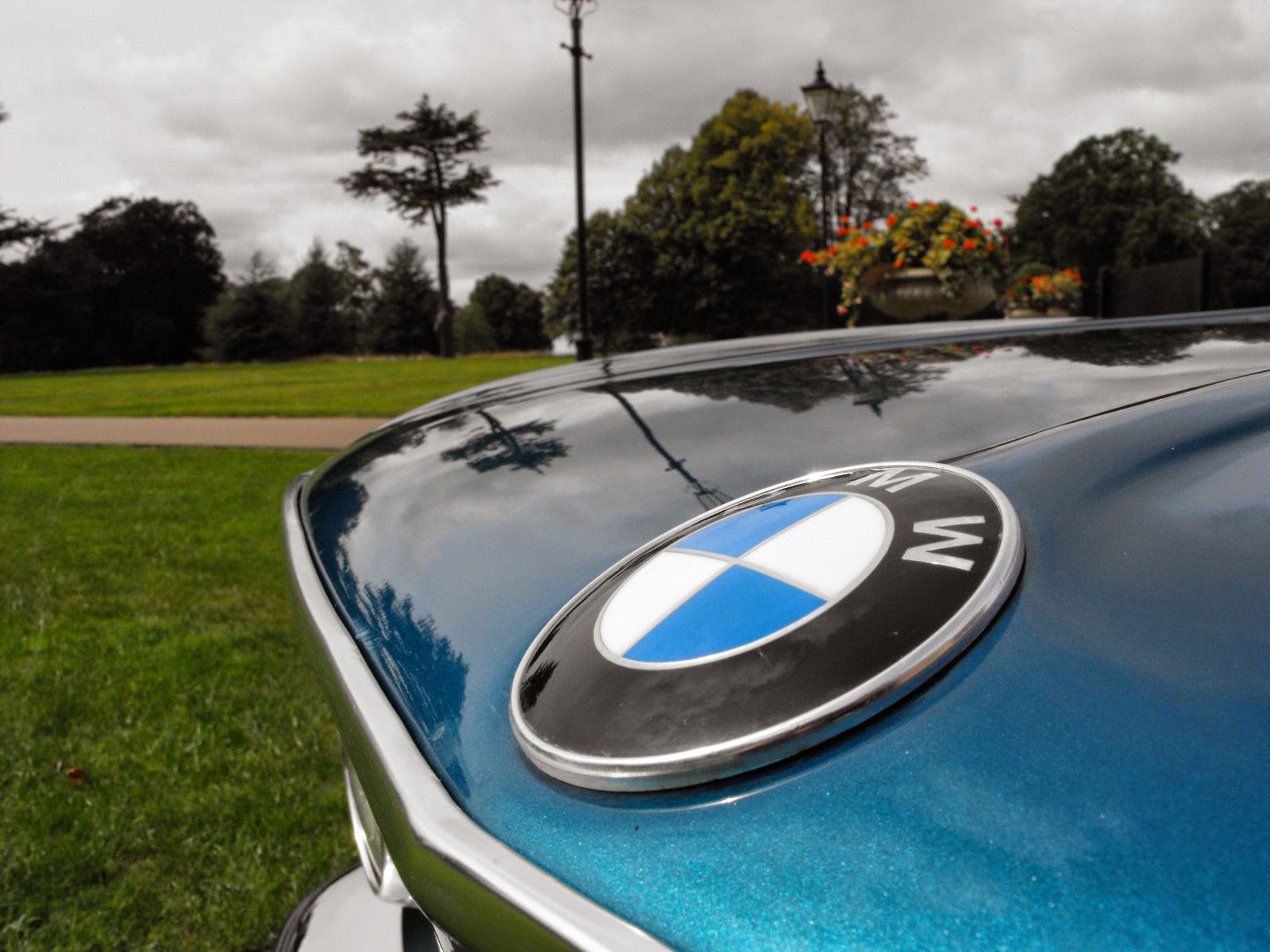 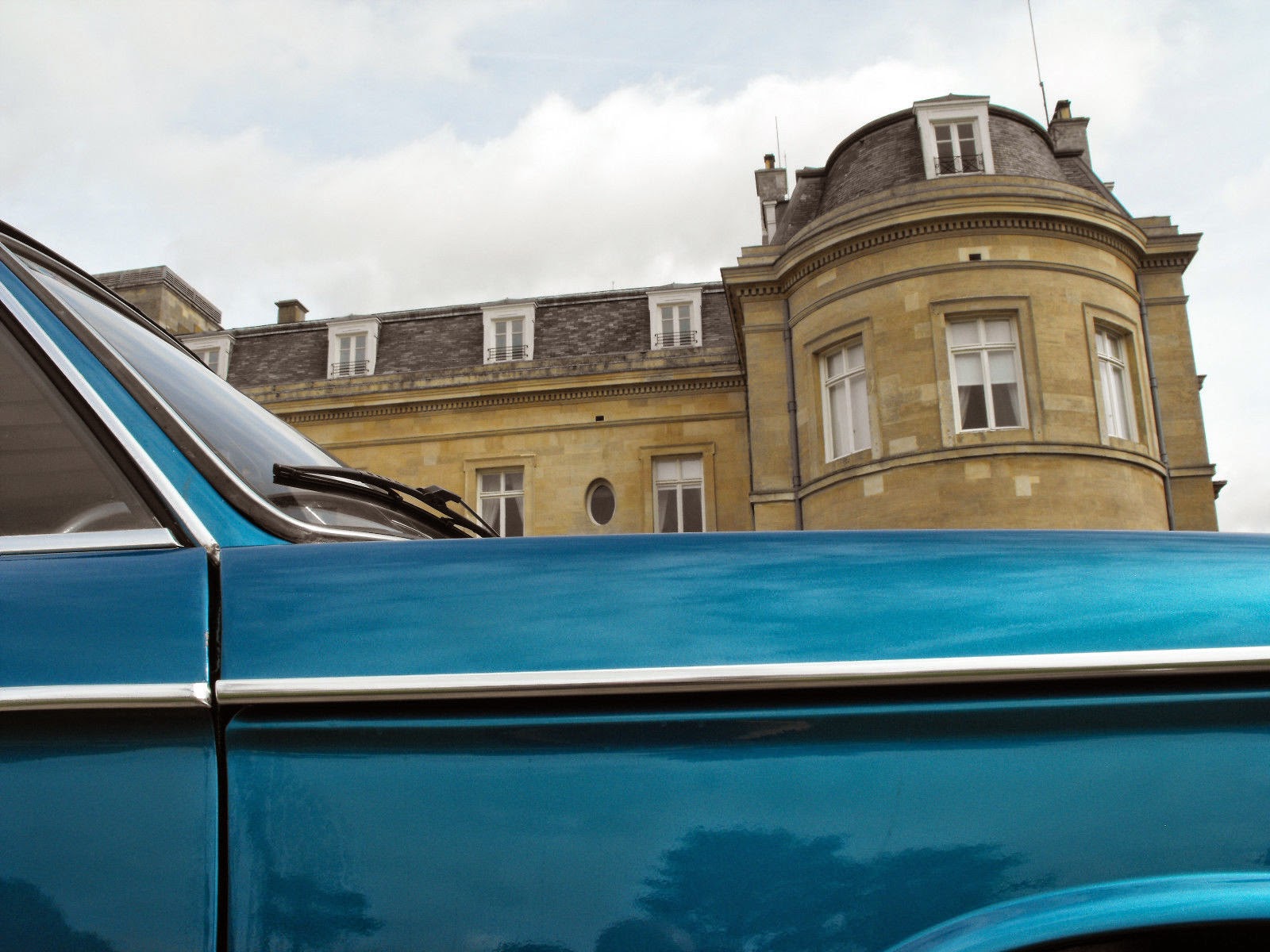 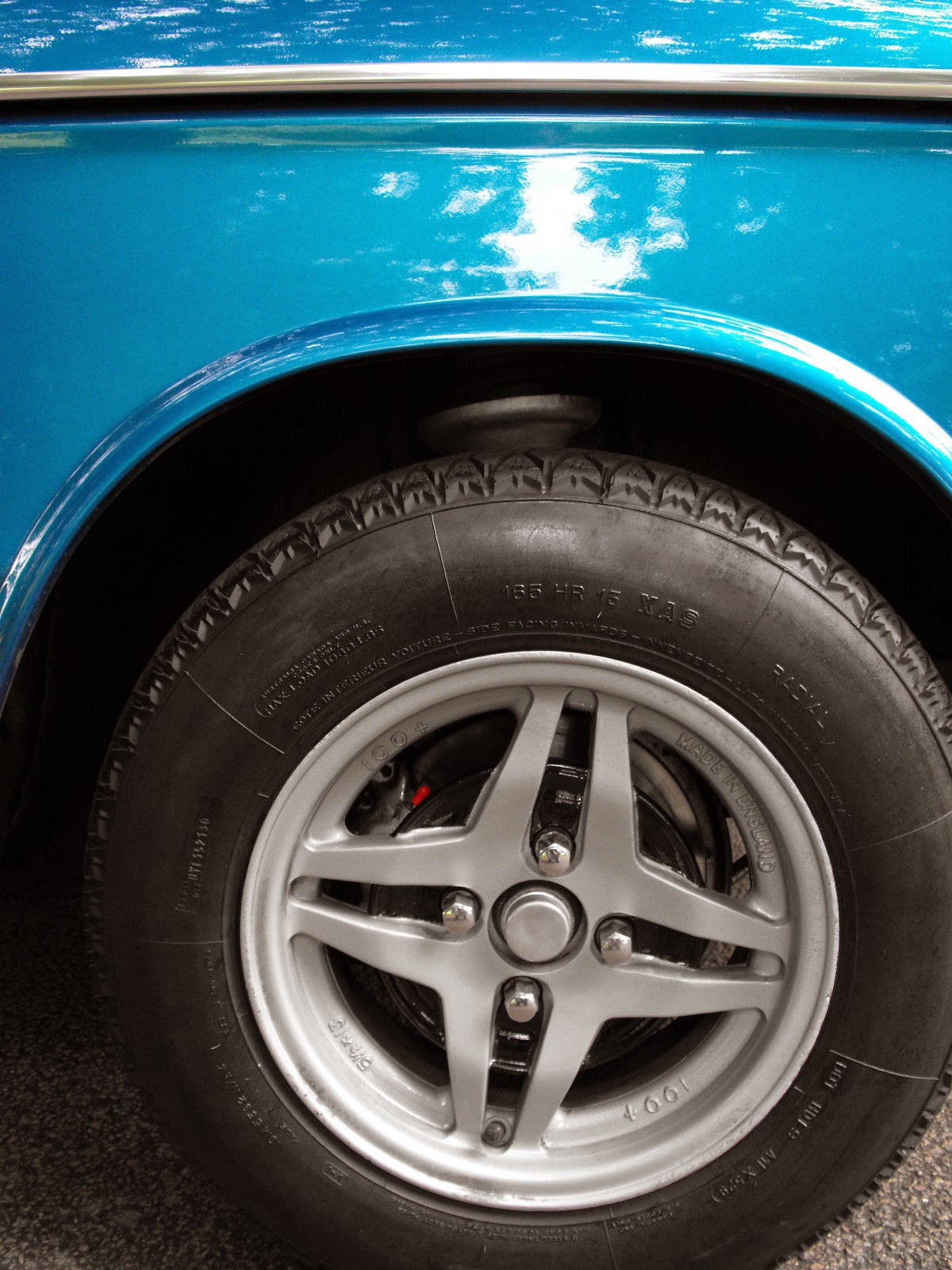 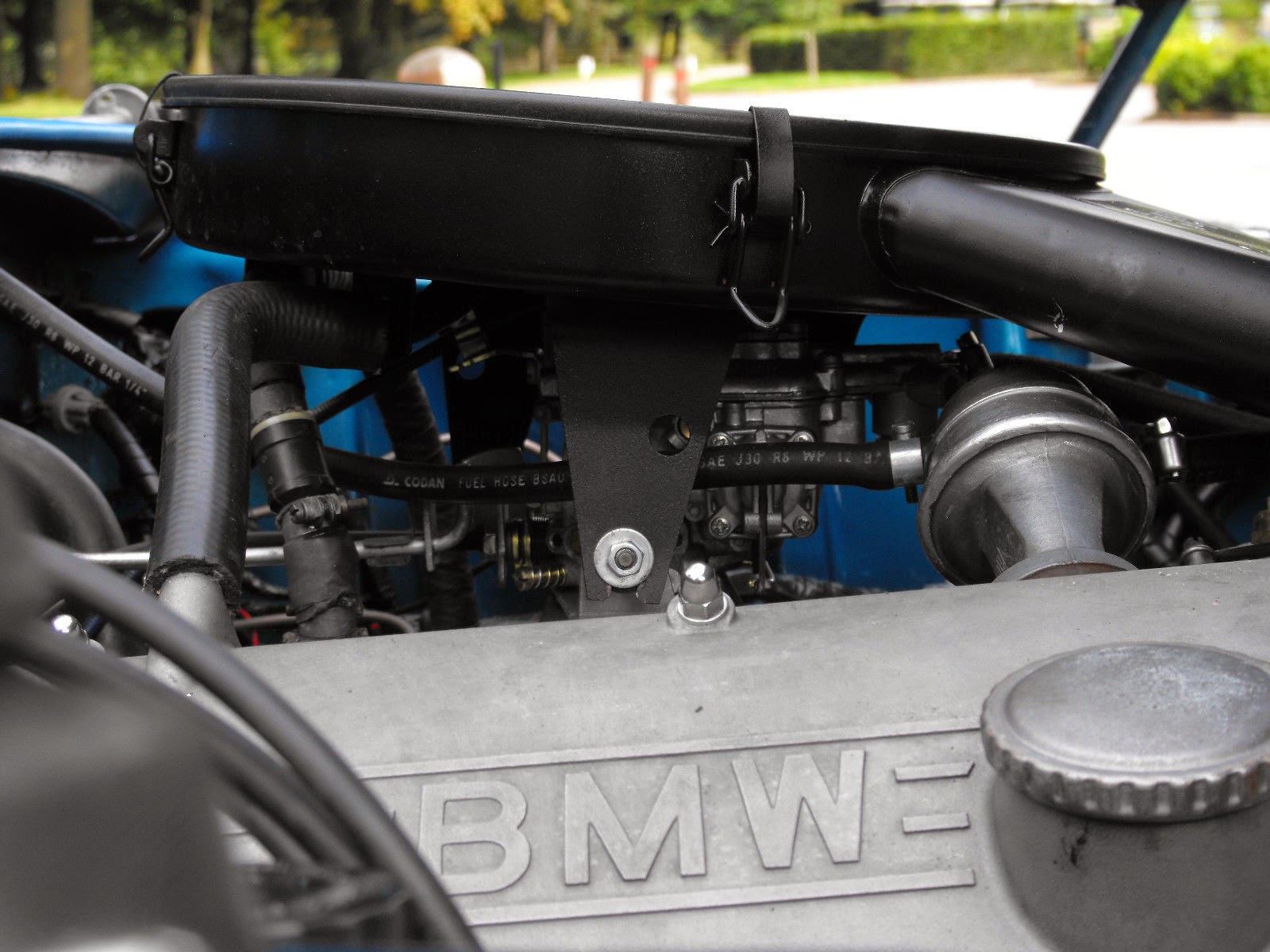 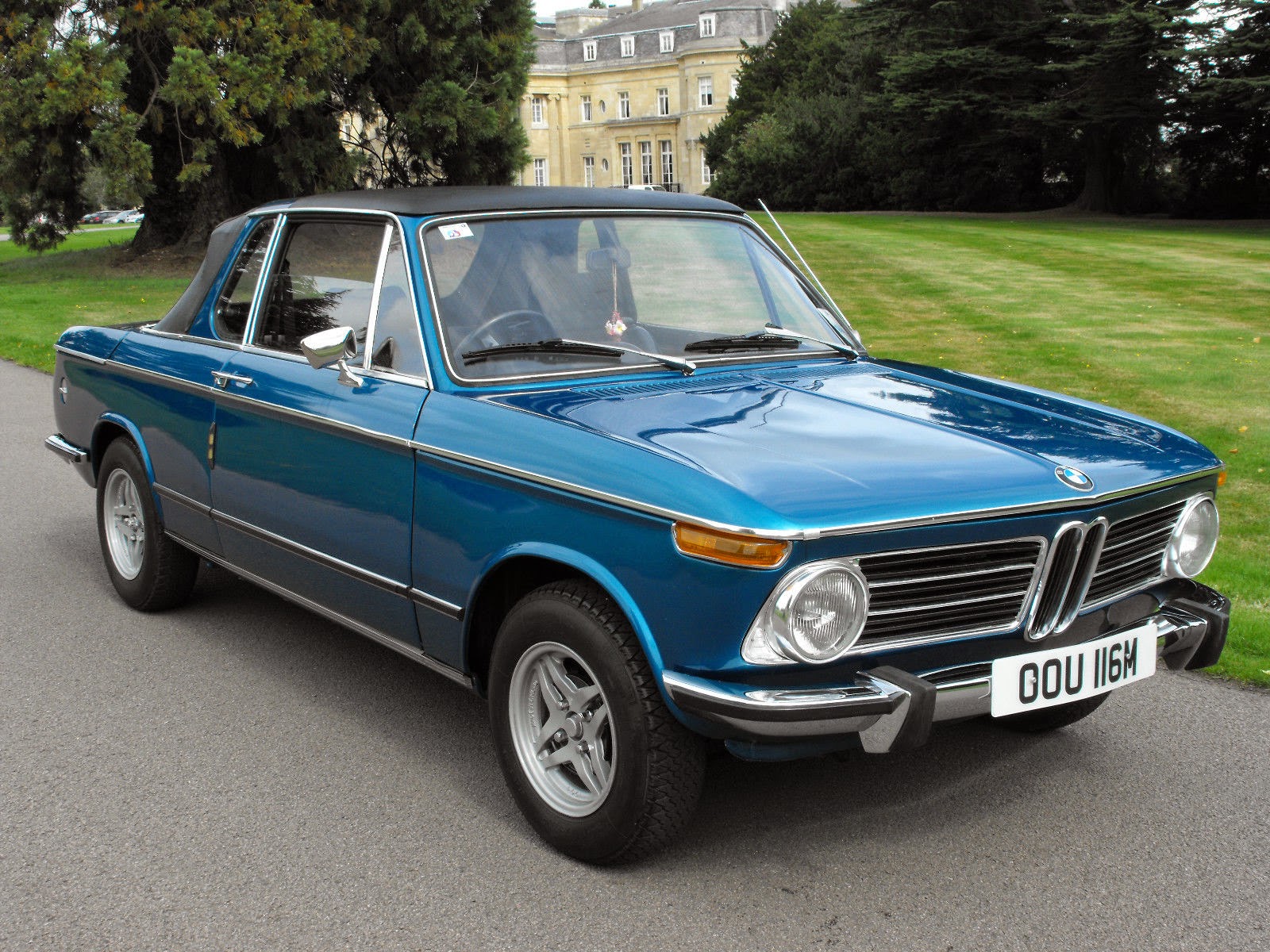 Total nut and bolt restoration
TAX EXEMPT PLUS NEW MOT
Unique 1973 BMW 2002 Targa Baur finished in BMW Atlantis blau. 85,000 miles on clock believed to be genuine .Engine was strip end rebulid so start new live..
Rare -only 354  rhd was total made
Mechanically the car is in excellent condition and has been driven regularly .
Cosmetically car is in 95% mint  but perfrction is my obsesion  so my plan was replace chroms around side windows but i still looks very presentable  , but with some further attention has the potential to be one of the finest specimens of this historic BMW
Interior very clean, still original seats .Carpets is like new and rest trim looking very presentable to
ANY QUESTION PLEASE CALL OR TEXT  0785-888-2002 OR EMAIL BMW2002E10@ONET.EU"

Here is the pic from the Gaydon show.  As you can see, the license plates match!  Same Baur! 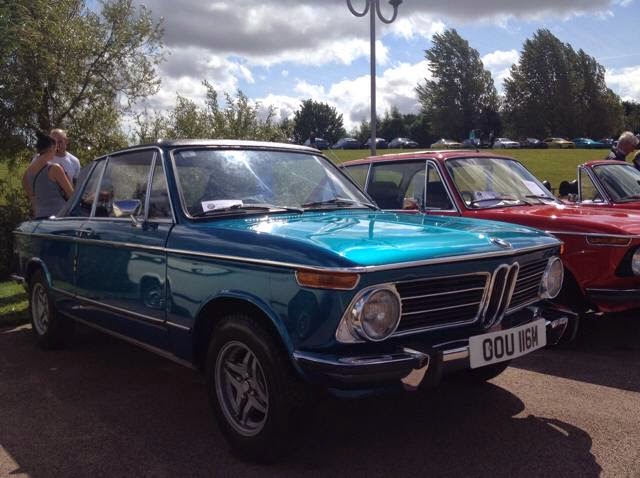 Here is the post we did on August 17, 2014 about the Gaydon Show, thanks to the heads up from Ted K. in Ontario:
http://baurspotting.blogspot.com/2014/08/baur-cabrio-targa-spotted-at-gaydon.html
Posted by tom82baur at 2:33 PM