Thanks to Clinton W. in Facebook for this link to an E21 Baur for sale in Australia! 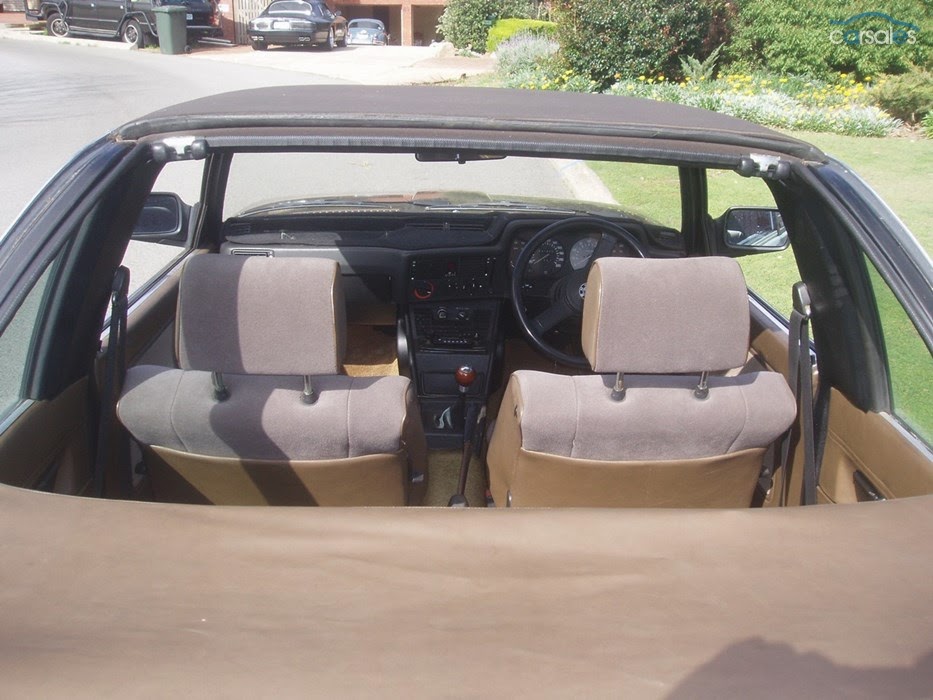 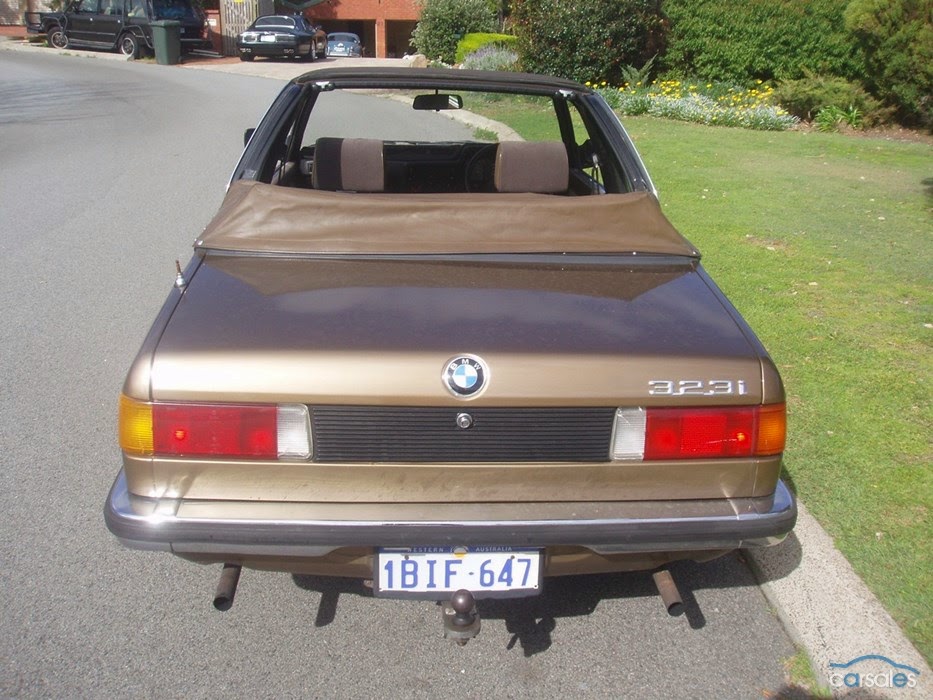 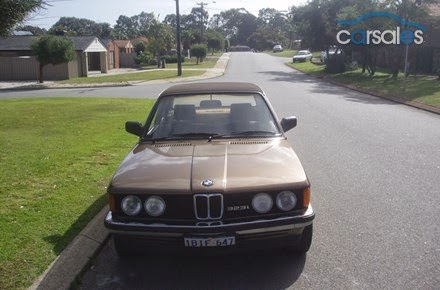 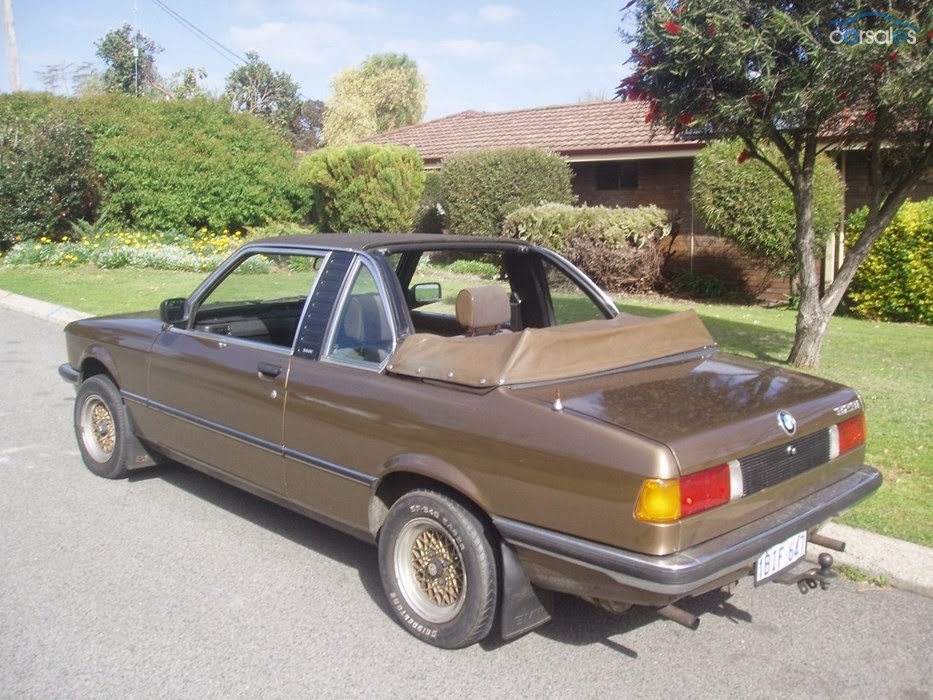 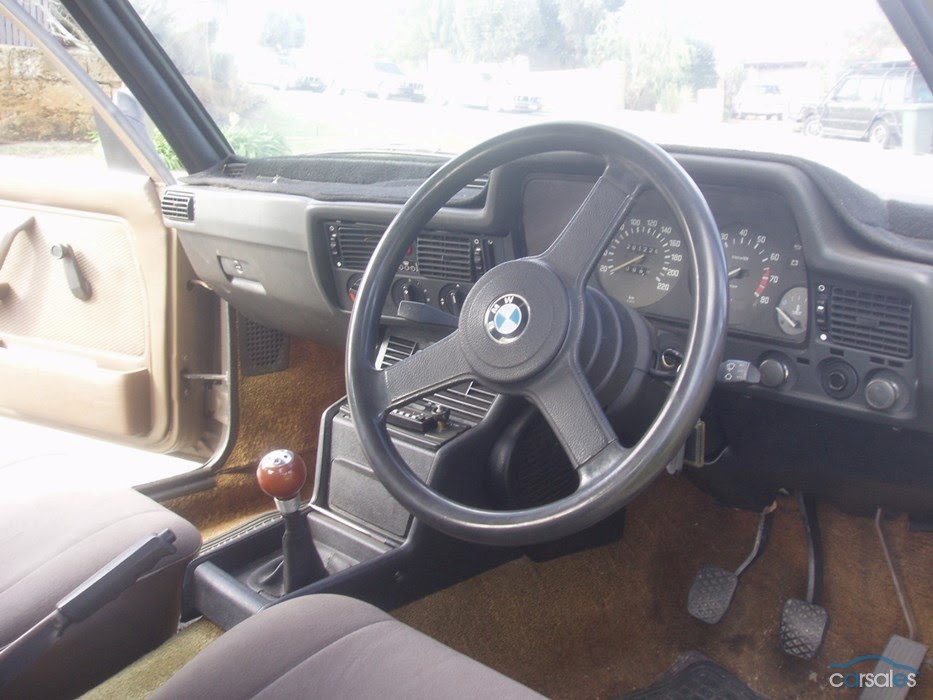 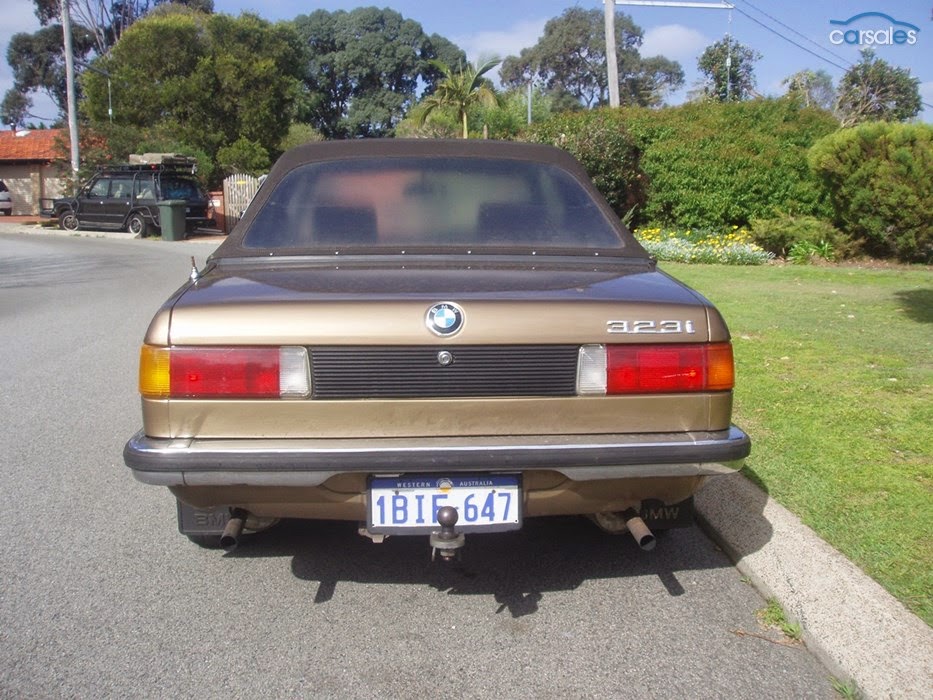 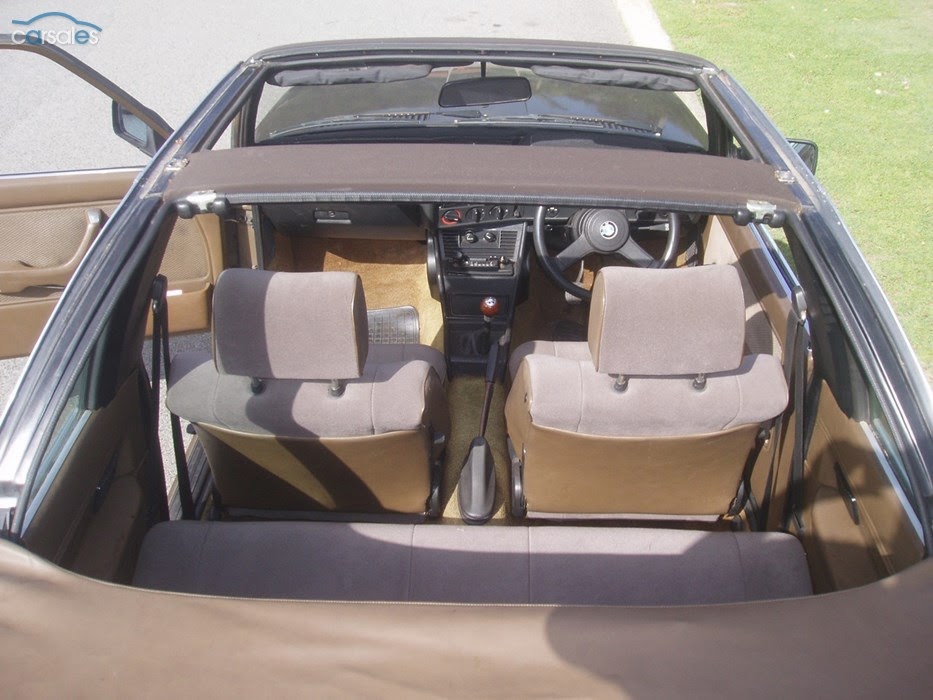 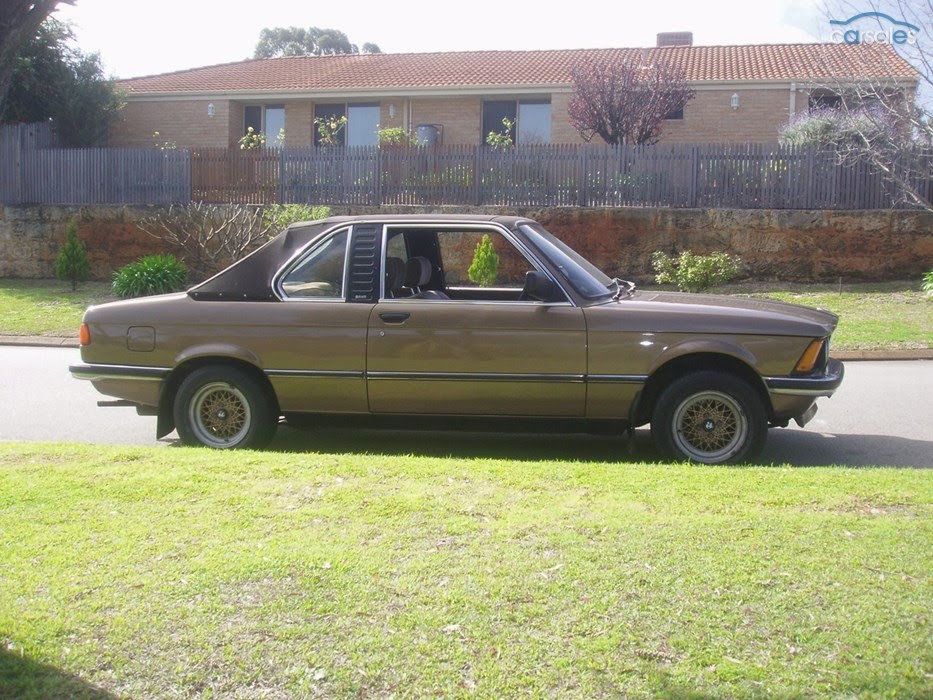 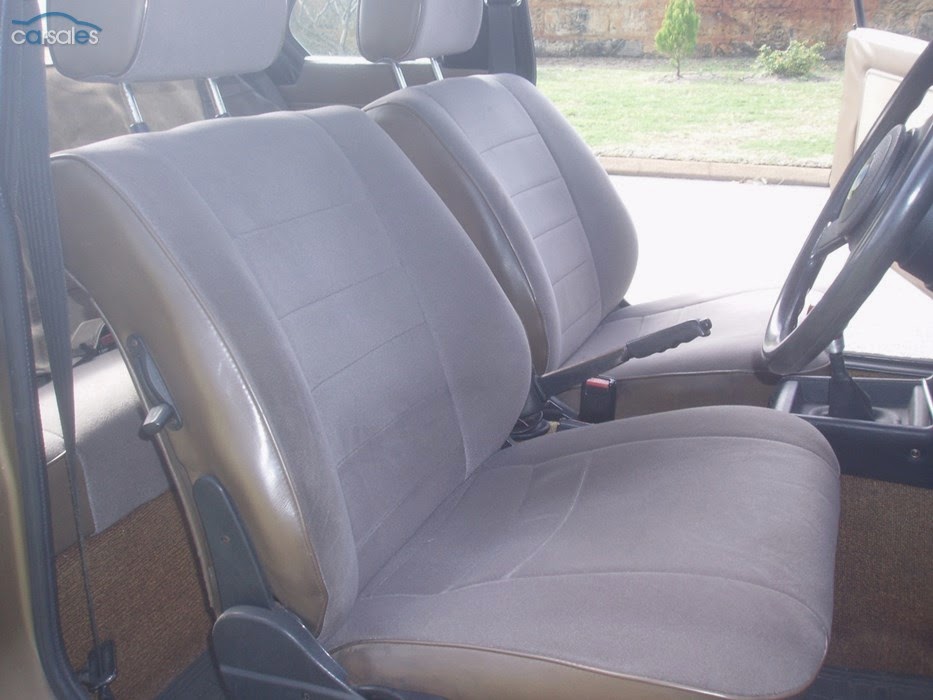 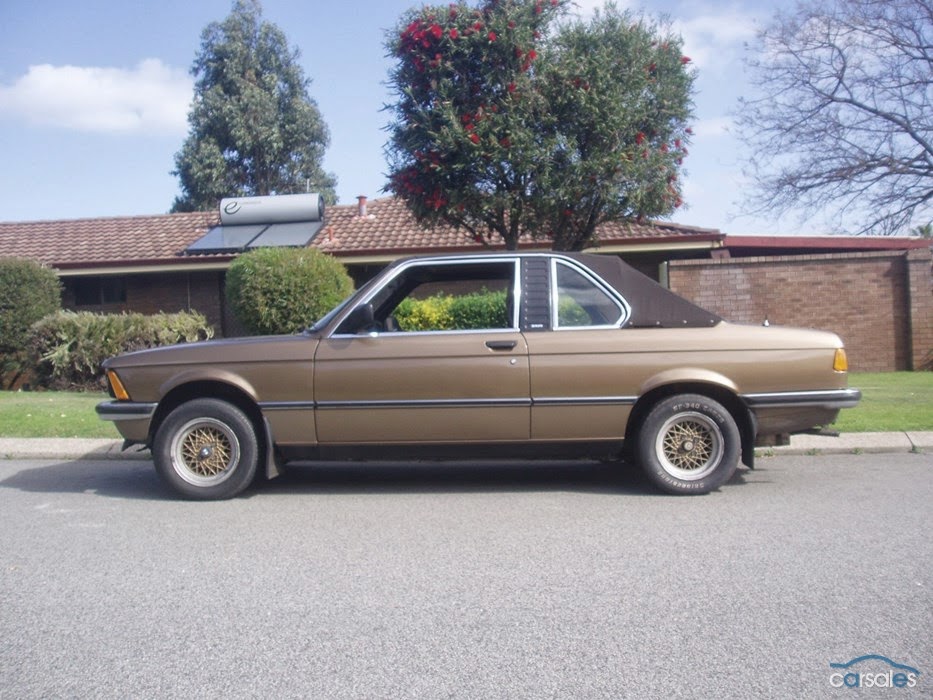 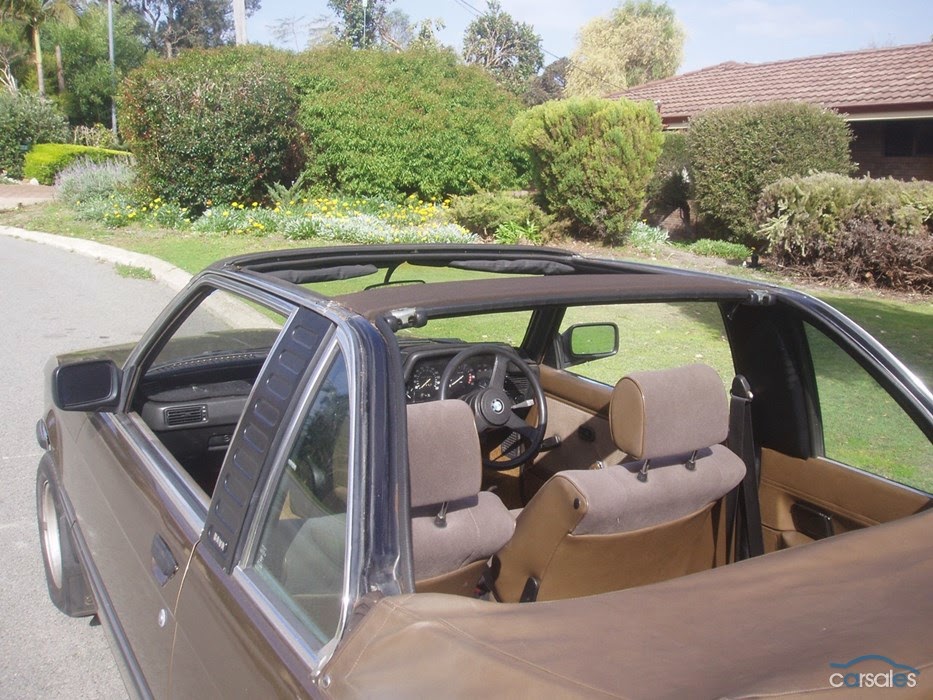 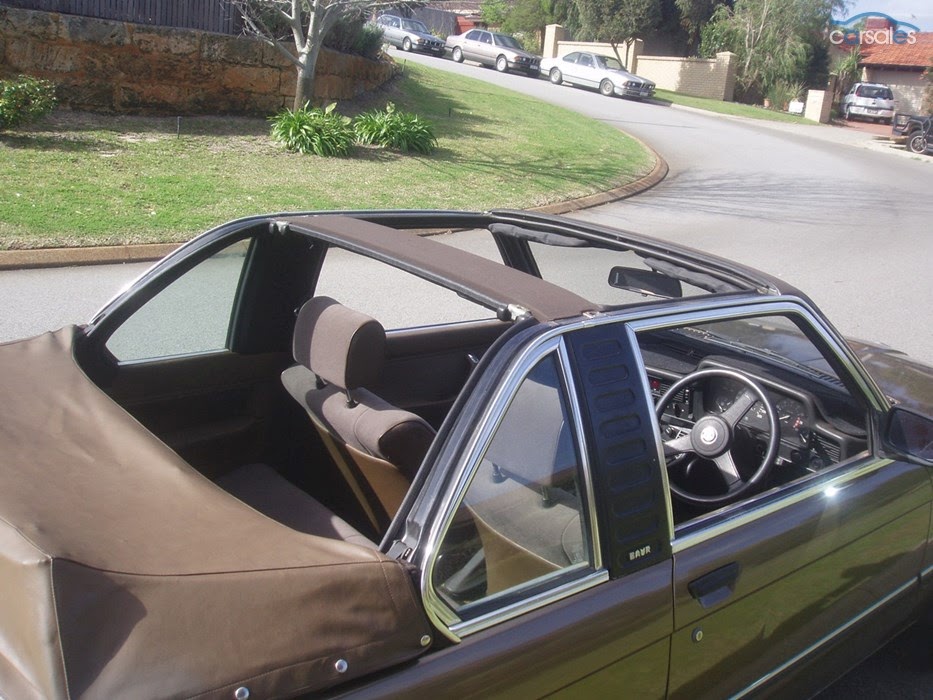 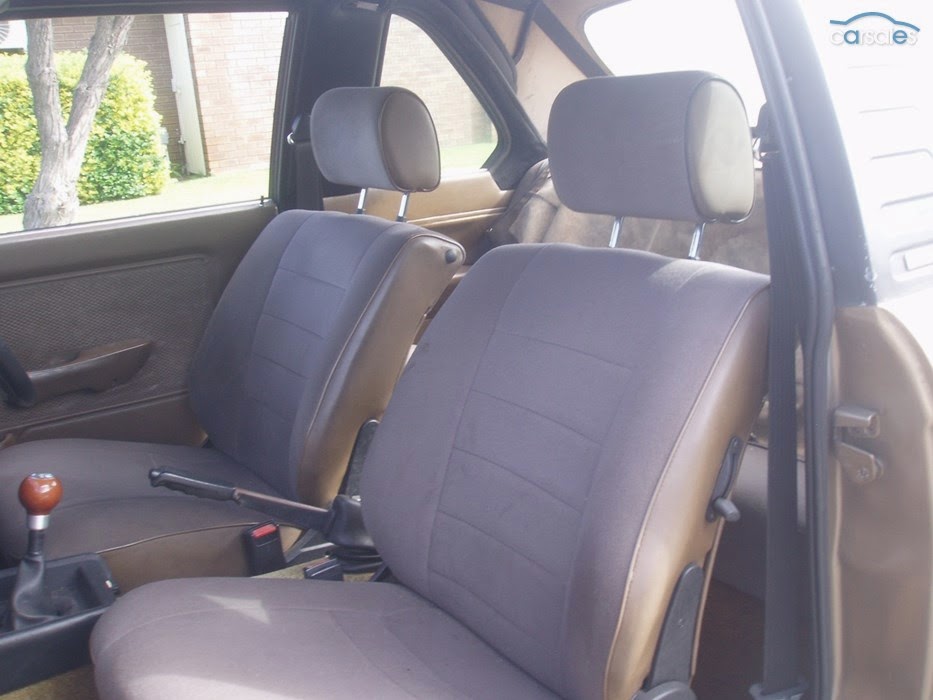 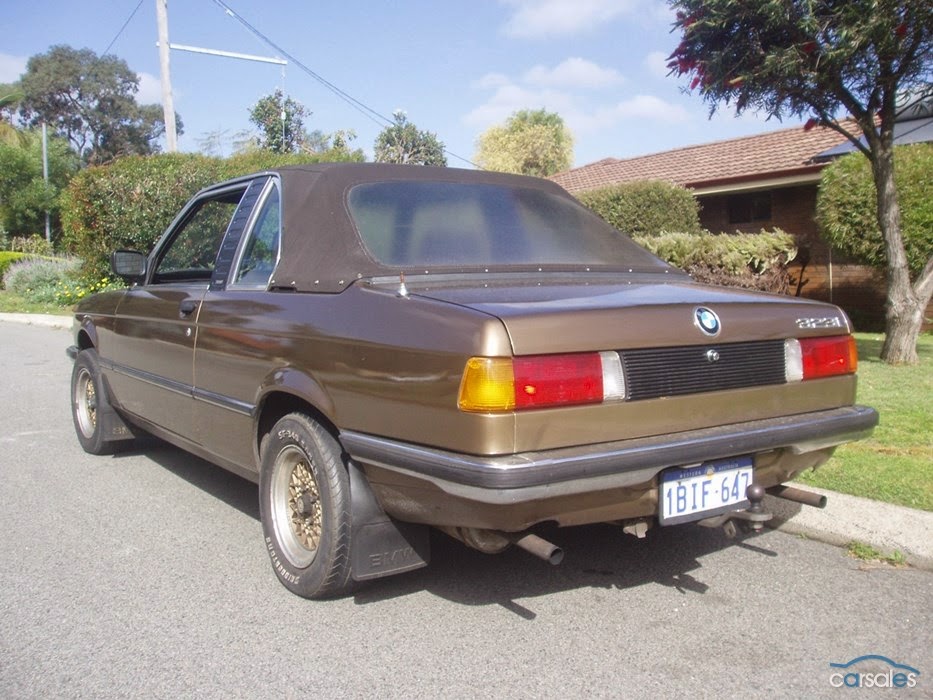 Very Rare E 21 323i 4 speed Manual BAUR TARGA CABRIOLET.
Mechanically and Cosmetically the car is completely restored.
The E21, the 1st generation of the now legendary 3 series is getting rare and well sort after.
The Bauer Targa Cabriolet was the out-sourced prototype to the BMW in-house Convertible, starting with the later E30 model.
The car has had the following work done:
Top overhaul with new head. The rare 4-speed manual gear box has been overhauled.
New Radiator and all hoses. A/C fully overhauled and nice and cold.
The original trim, seats and original carpet set is in VGC.
The car has also been recently re spayed in original Brazilian Gold.
This is a very rare car in WA and 3 Series BMW E21 Bauer Targa Cabs do not come any better than this one.
Serious enthusisats of the early classic BMWs will not be dissapointed at viewing this car.
I wish this car goes to a serious enthusiast and will be open to serious offers from a keen buyer.
I am selling this as I have collected far too many cars over the years and now some must go.
Also selling my E24 1980 BMW 635 CSi with the very rare manual-Getrag Gear Box., and the E32 1988 735i Auto - See relevant section in carsales.com. More PHOTOS have now been added.