Thanks to The Daily Turismo for posting this Baur-type Toyota Celica Sunchaser today!  We have written about these "Baur-Type" examples before, and, in fact, we have a whole page devoted to them in Baurspotting*.

Check the info out on the links below!

You will notice that many opf these Baur-type cabrios date from the same era as our Baurs:   the nearly-forgotten period in automotive history when there was a significant movement to ban convertibles because they were considered unsafe in a rollover accident.  And therein lies the 'raison d'etre' for the built-in roll bar that you see in these cars!  Form Follows Function!  :)


You didn't really think they made those strange-looking roofs because they liked the looks of them, did you?  ;)  Well if you did, don't feel bad.  Most folks who are unfamiliar with Baurs think the same thing, because they either never heard about the "Ban the Convertible" movement back in the day, or they have forgotten all about it!

Baurspotting is trying to get the word out to change that misperception!   Stay tuned!  :) 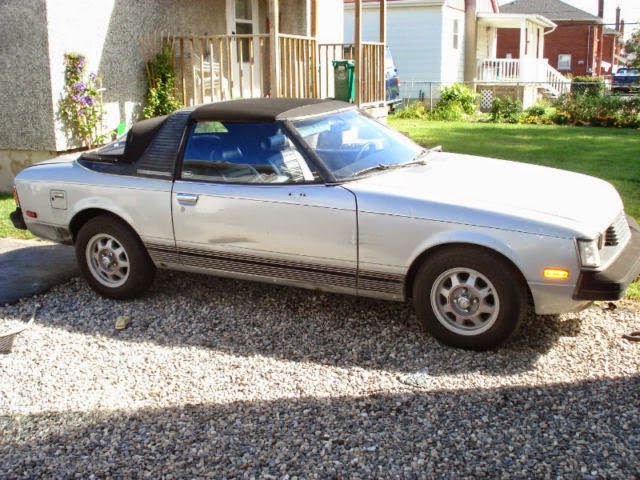 Note:  Targa top over driver; soft top over the rear;  built-in roll bar in between the two! 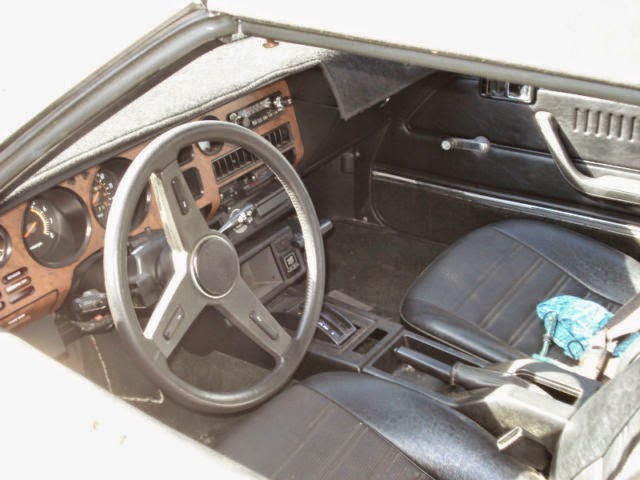 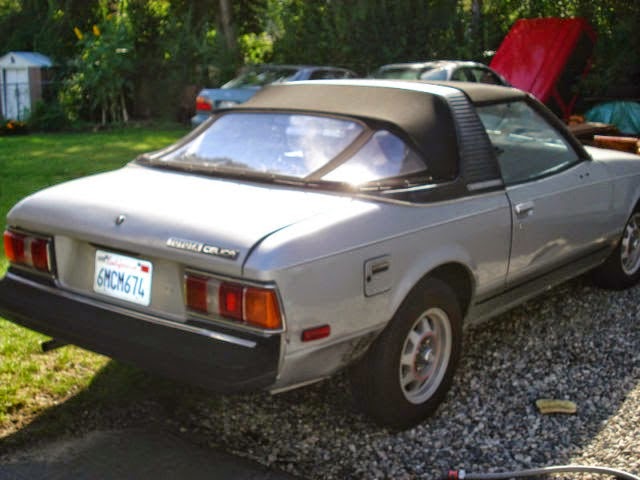 One of the differences with the Baurs is the absence of the fixed rear window and roof frame.


More info on Baur-type conversions:
http://www.pitt.edu/~chirdon/sunchaser/sunchaser-days.pdf Click on the link and take a few minutes to read that.  Quite a nice little write-up.  Thanks to Mike E. of the BMW CCA Puget Sound Region for that link.N.B.  There were a number of companies that did convertible conversions in the US back in the day.  Here is a post about a couple of conversion examples:http://baurspotting.blogspot.com/2012/04/whoa-american-built-four-wheel-drive.html There are some listed here:http://en.wikipedia.org/wiki/Coach_convertible "Coach convertibles are convertibles built by independent shops, or coachbuilders, by converting closed cars into open ones. This practice filled, and to a small extent continues to fill a small void left by the auto industry. The coach convertible trend is most closely associated with the late 1970s and early 1980s, when the American auto industry abandoned the convertible because of low demand and pending federal crash regulations that would make the convertible seem impossible to build."

Thanks to The Daily Turismo for posting this car and helping us to get the word about Baurs and Baur-Types out!  ;)
Posted by tom82baur at 1:45 PM