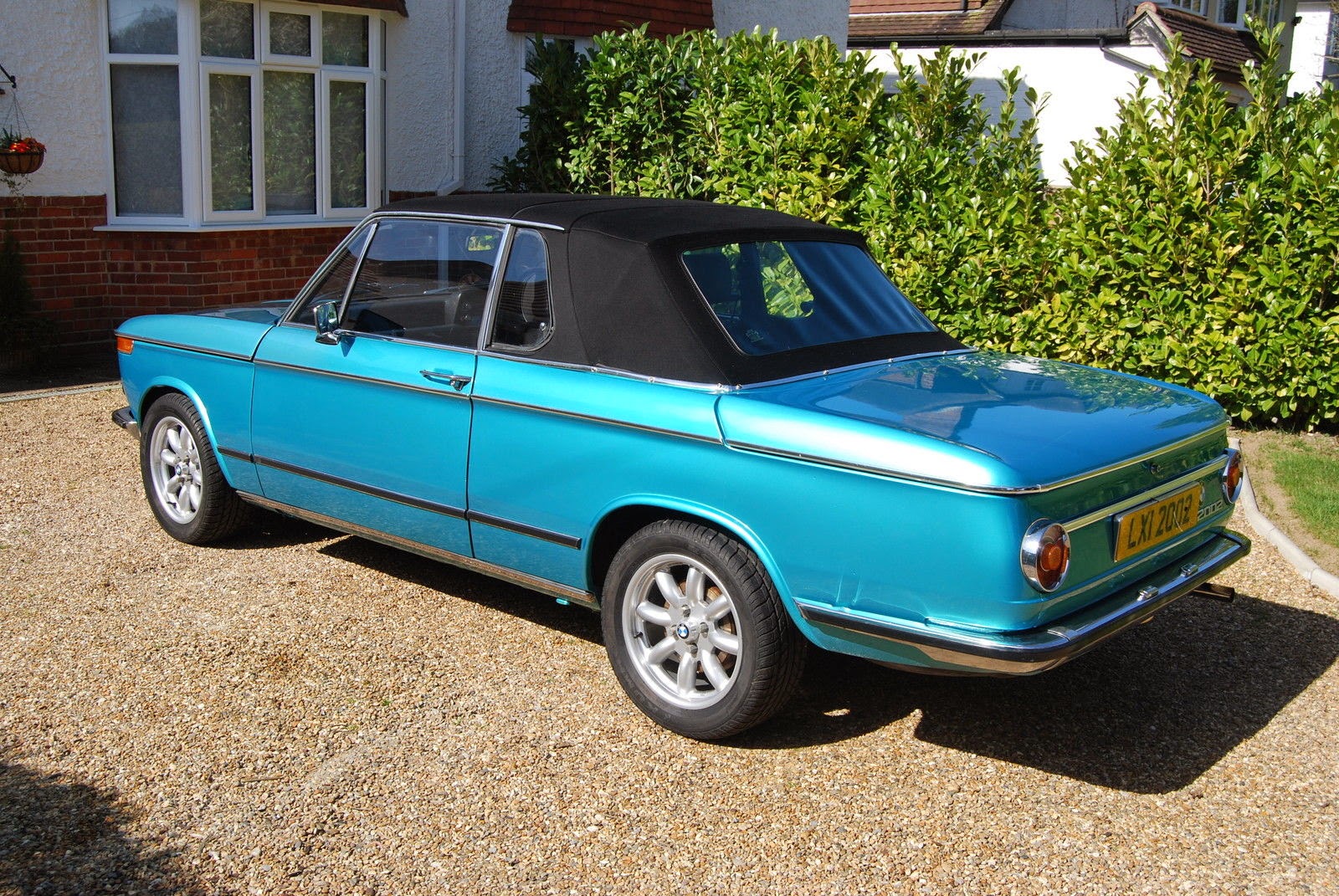 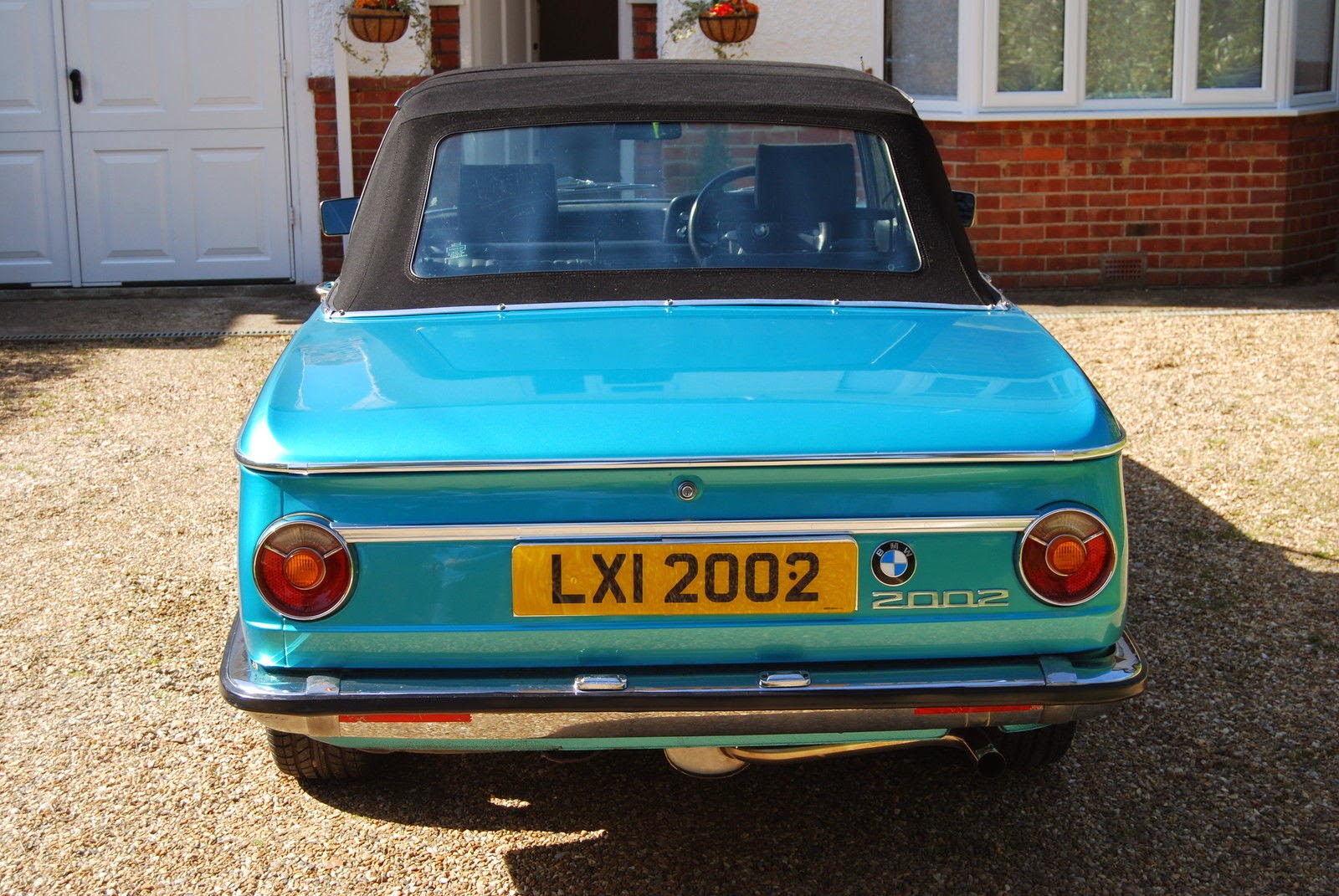 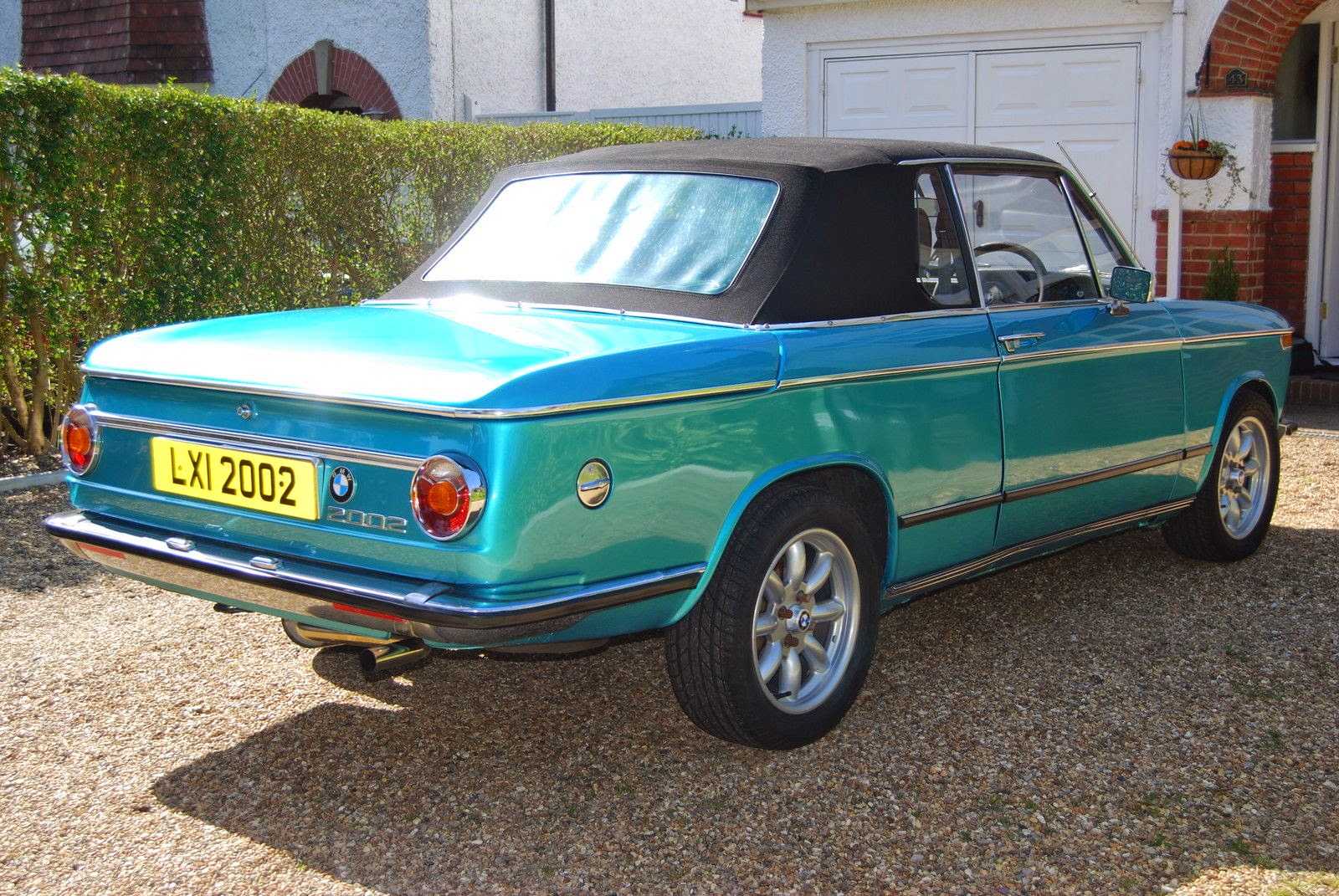 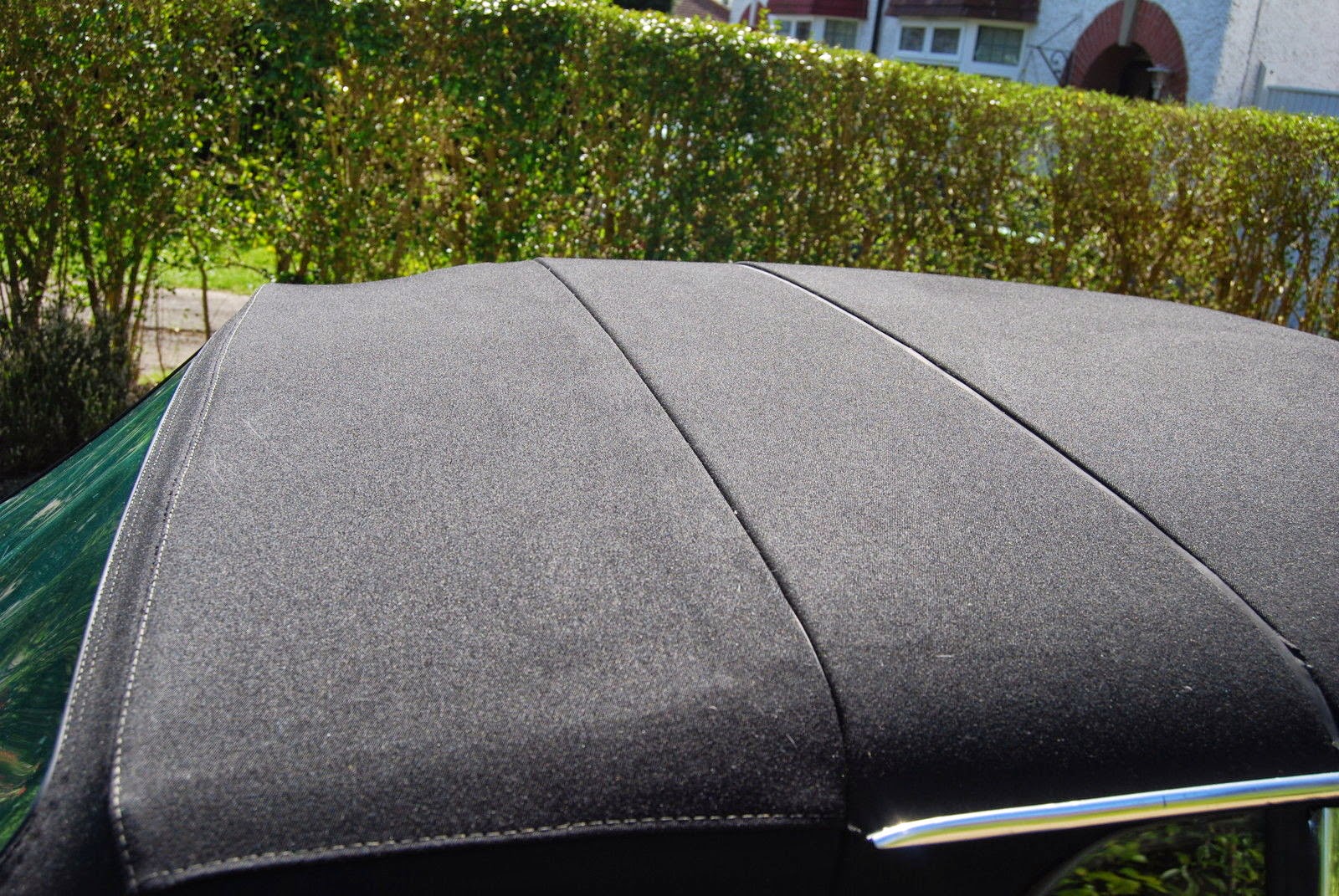 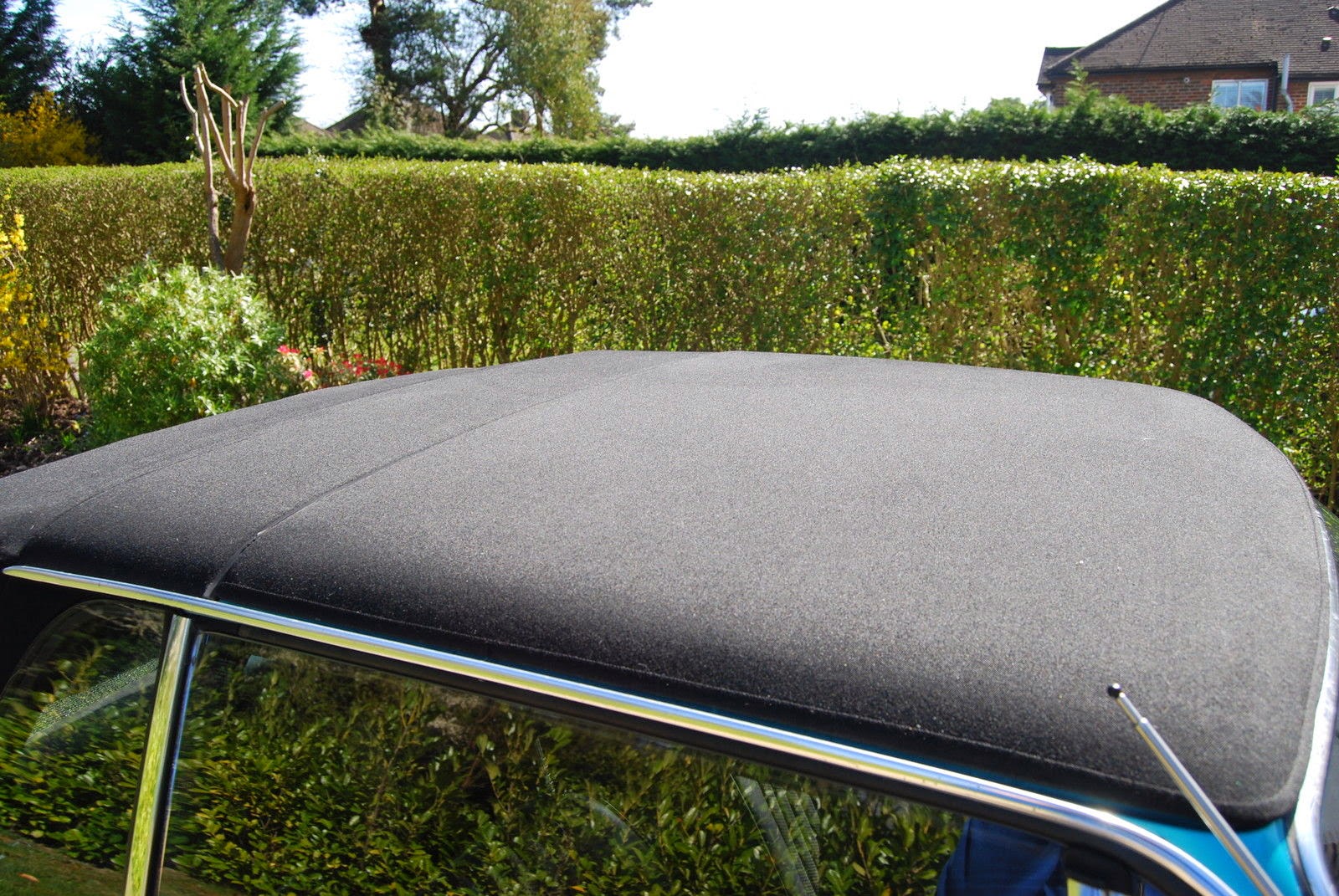 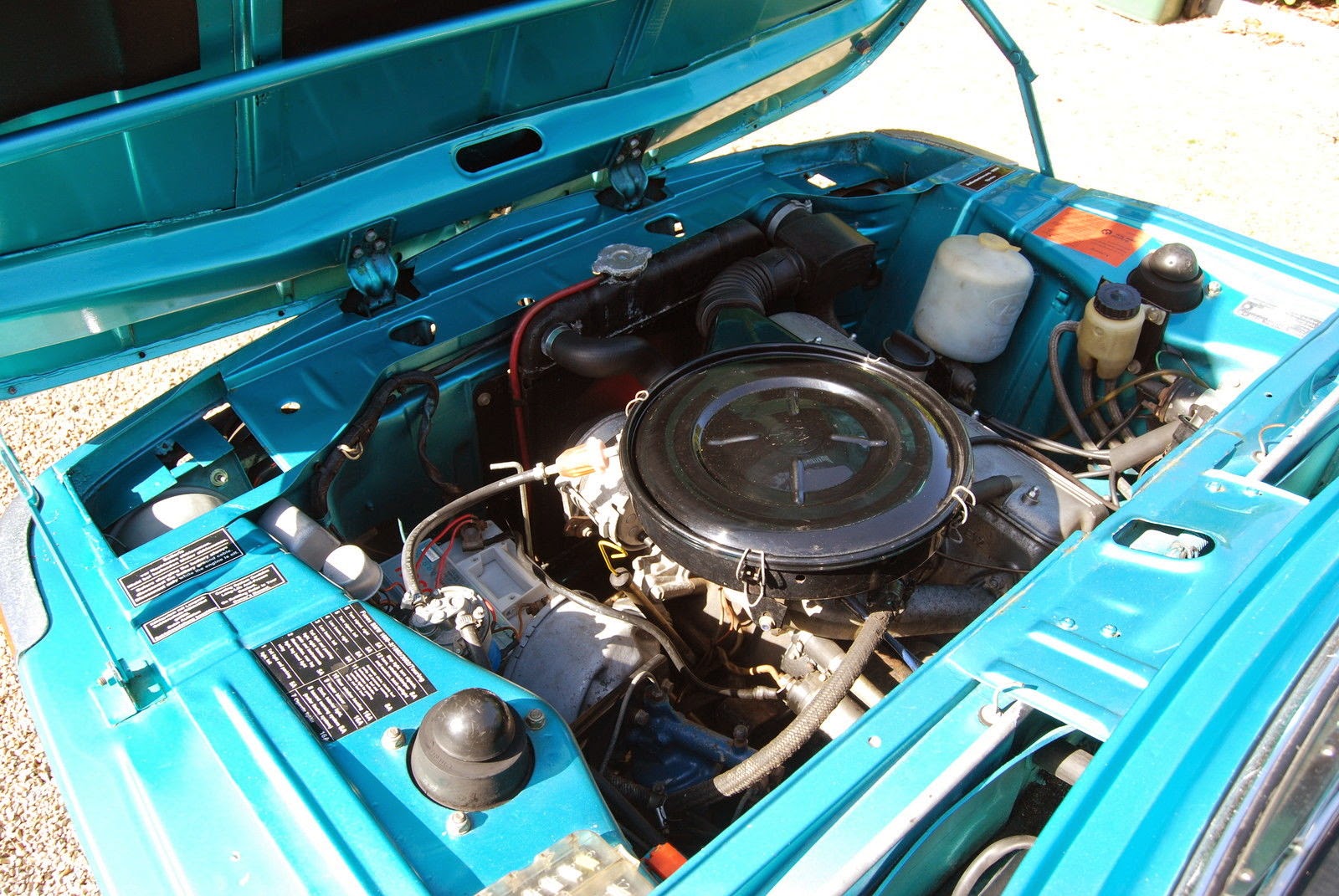 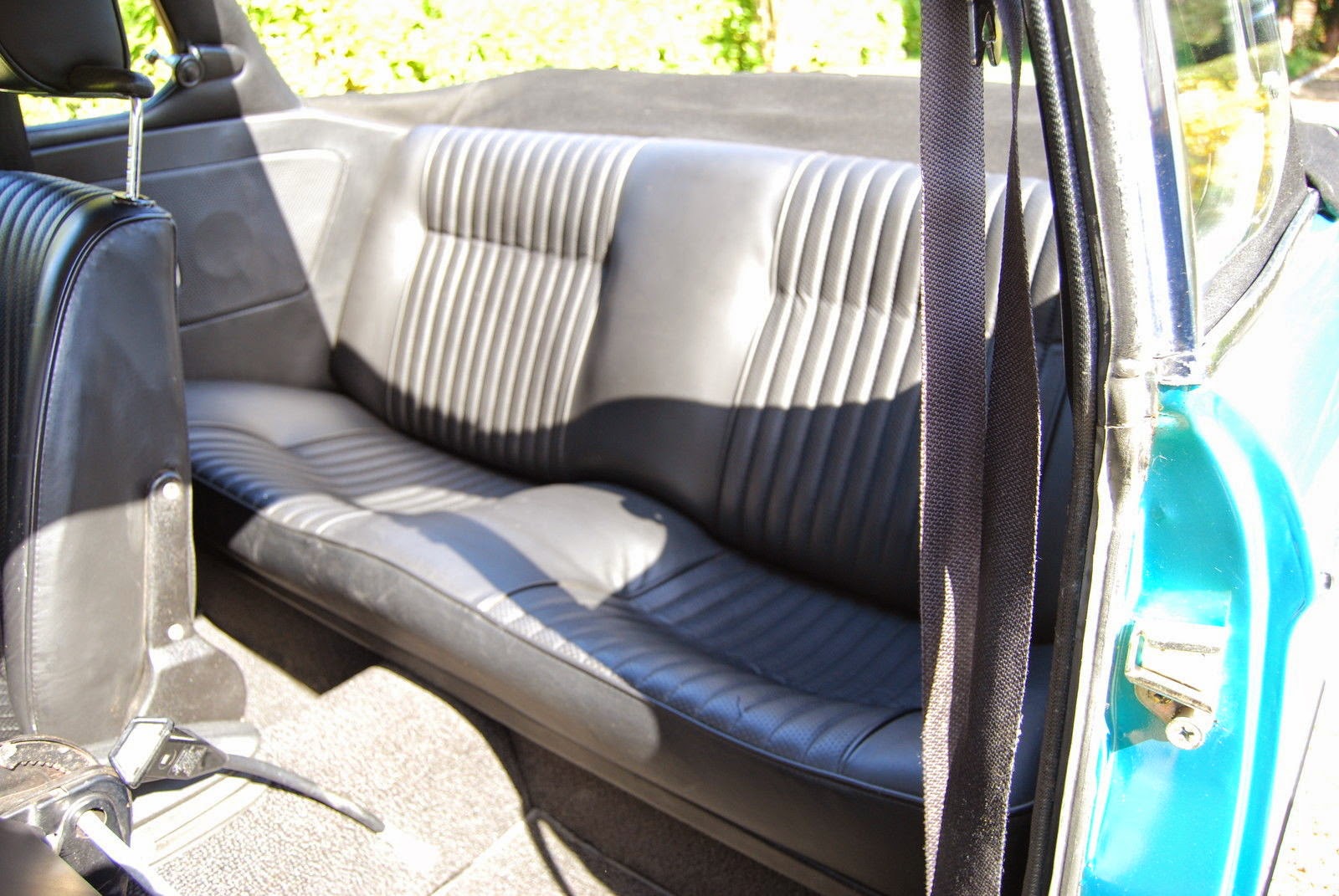 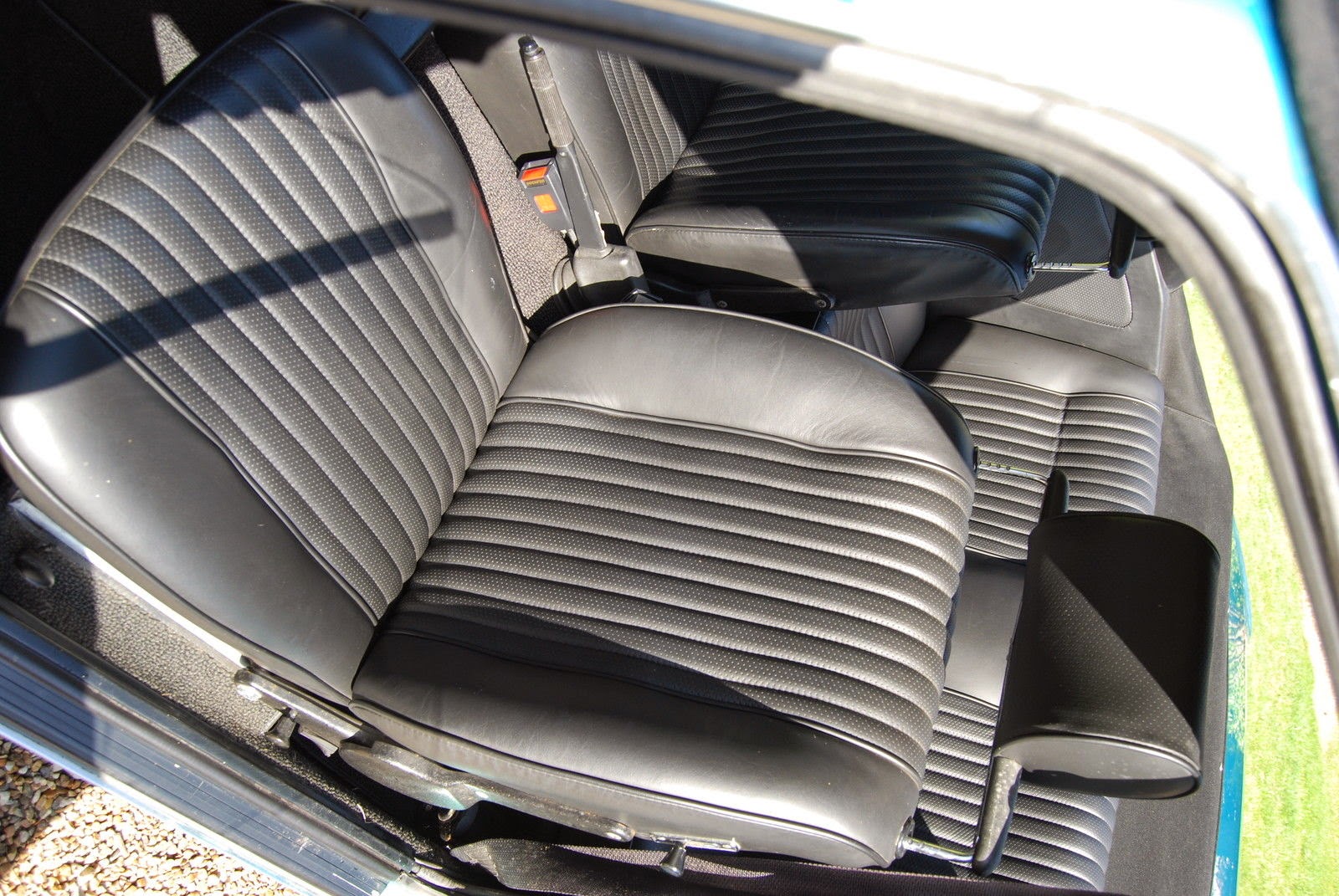 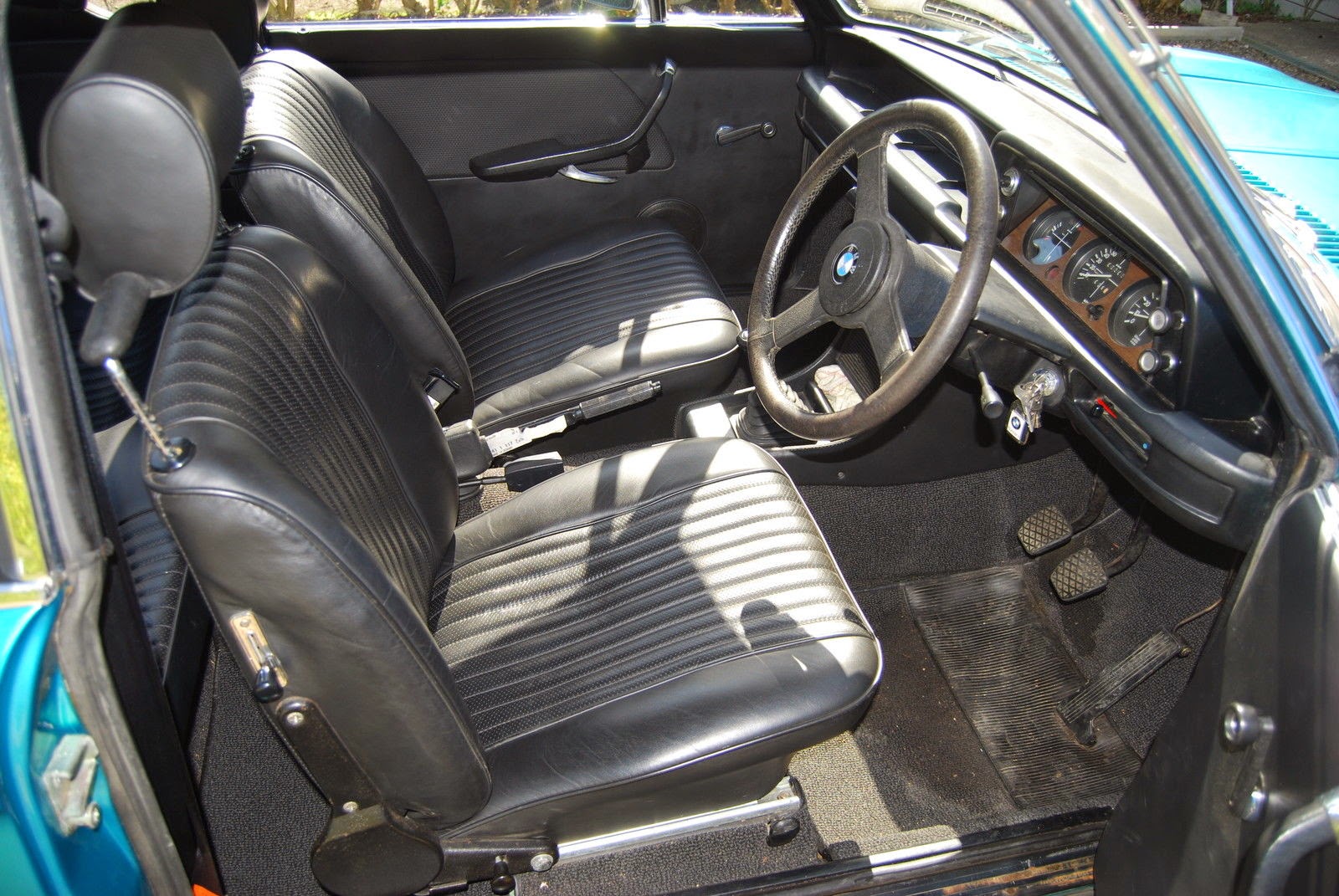 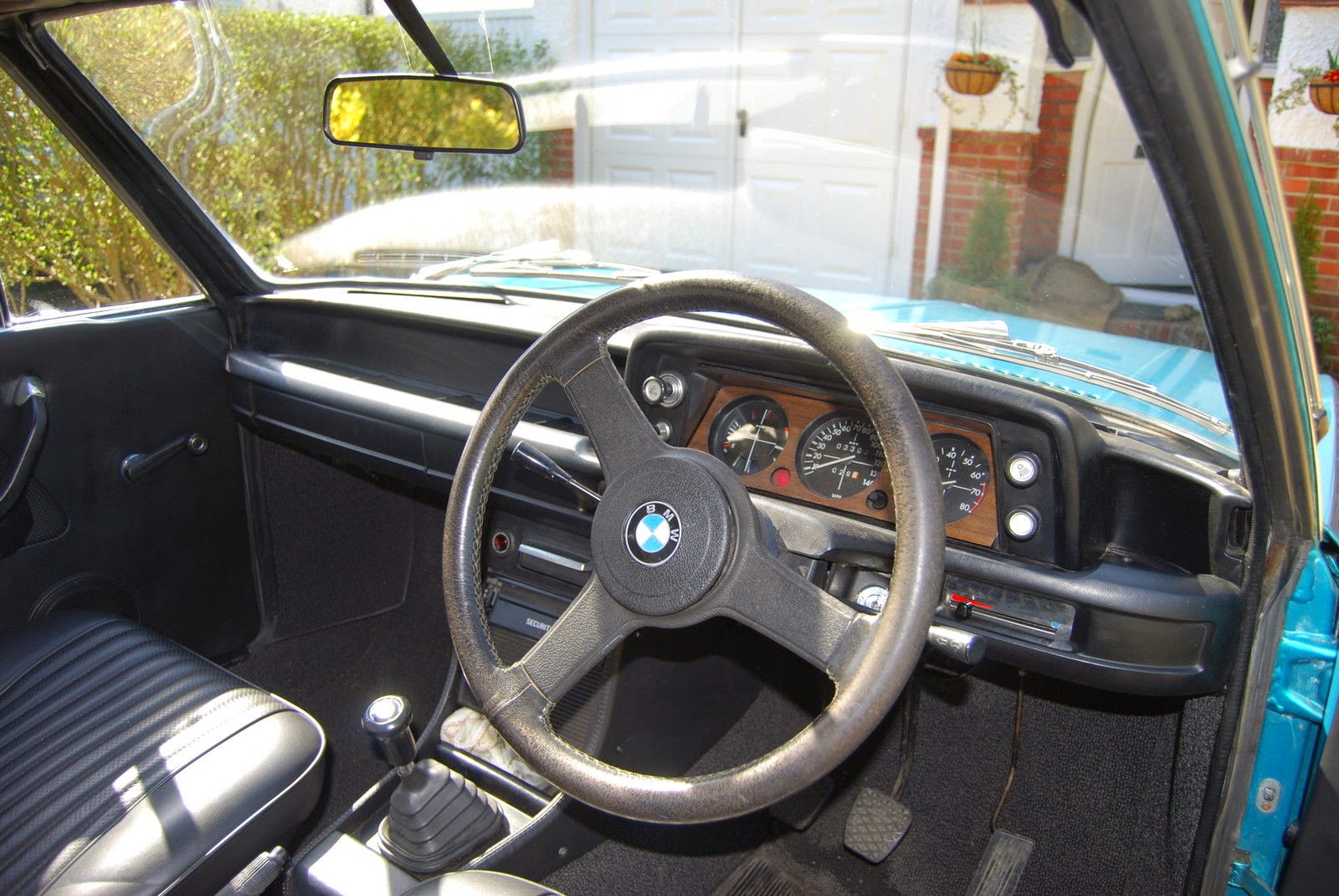 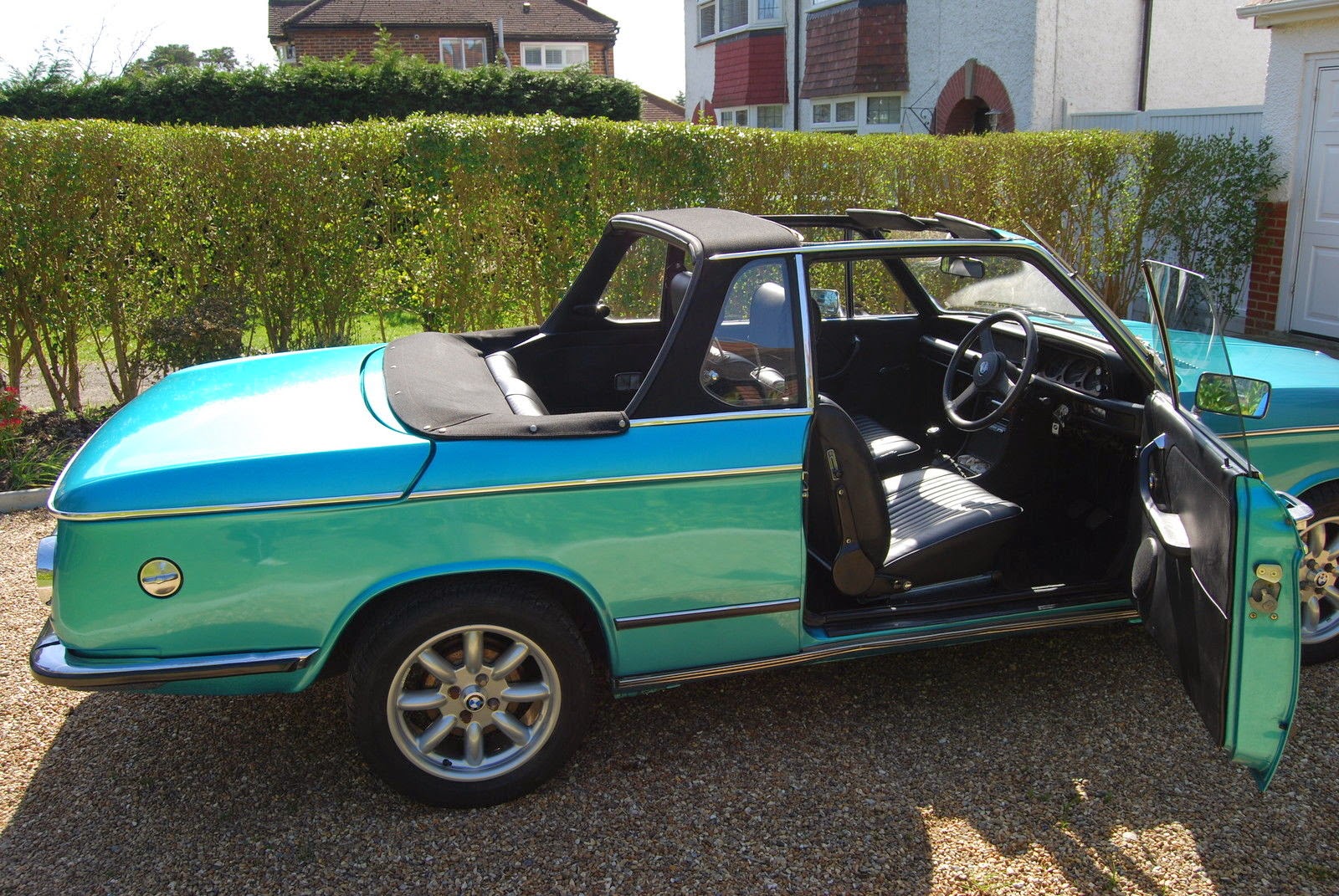 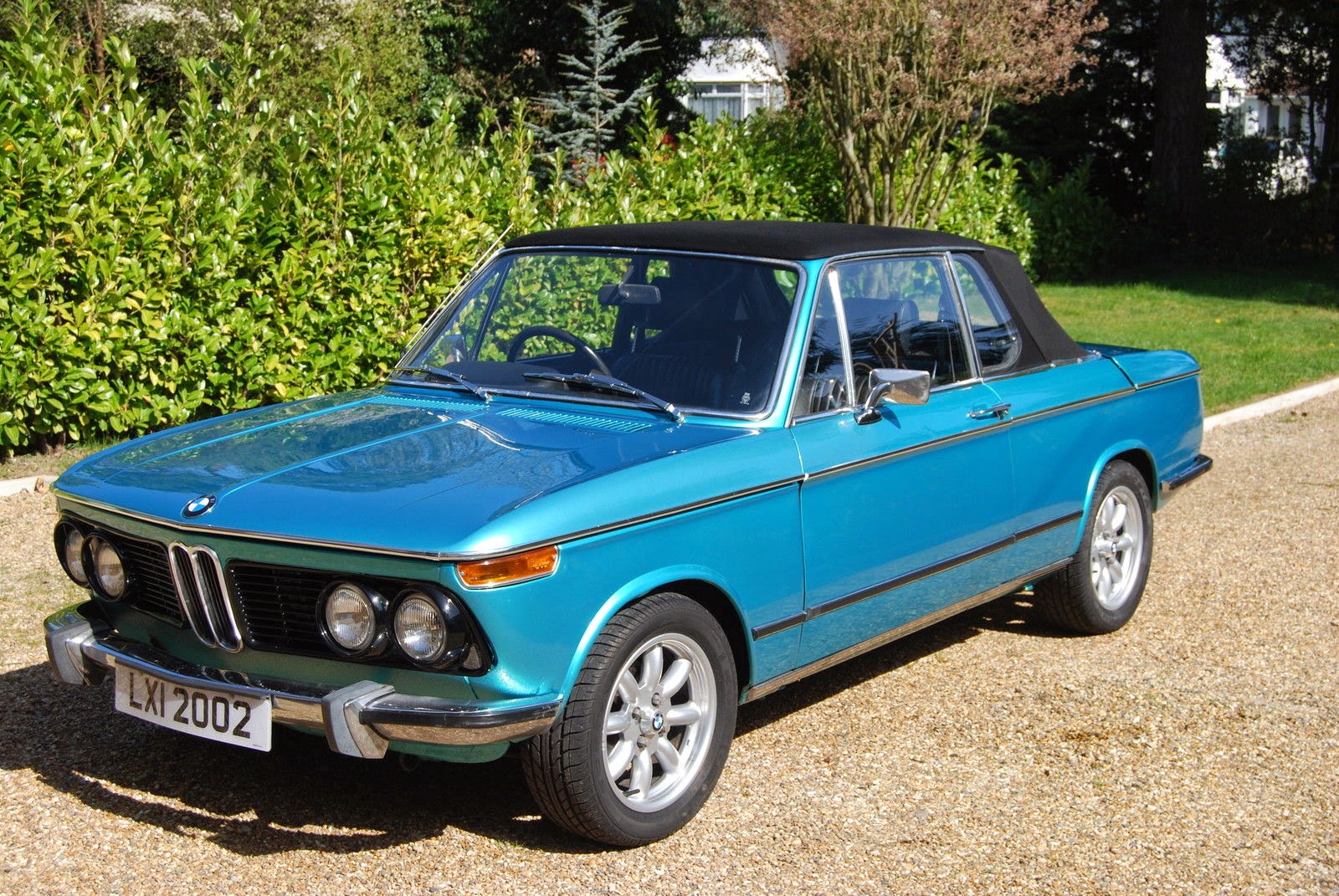 This earlier round rear light model is in the most fantastic colour and everywhere it is driven people stop and stare and even take photographs!

The car has had extensive restoration work. The bodywork was carried out about 20 years ago I understand and still looks very fresh today. There is a very large wad of receipts regarding the car from the previous owner which details new panels, eg two new doors, near rear 1/4 panel, new rear panel etc etc which were all purchased from Jaymic.

The interior has been very tastefully re-trimmed in black leather and a 2002 Turbo steering wheel has been added. The carpets are a quality German set which set off the interior very nicely. At the same time the roof panel, head lining and rear 'hood' were re-trimmed, which back then cost about £1,000. This is still in very good order as the car has always been stored in a garage. The rear side windows still open on a screw thread as designed.

The gear box has been replaced with a later 5 speed conversion. A new engine was fitted which is still sounds fantastic and is completely oil and water tight. The exhaust is partly stainless steel. The matching tyres all have plenty of tread on the still new looking alloy wheels. The speedo was recalibrated at the time of the work so still reads almost completely accurately when compared to a Tom Tom in the car.

The four headlamp conversion ensures that the lights are more than adequate for modern driving though I still have the original metal two headlamp radiator grills, headlamp bodies and bumper mounted spot lights.

The registration of the car was XYY 671M but I will sell the car with the 2002 plate. It sets it off well.

The car has long MOT and is tax free, being Historic taxation class. Not certain of the true miles the car has covered, there has been at least one documented speedo change. The normal service books and blue plastic wallet are with the car but did not want to waste a photo of invoices and these. They are open for inspection when the car is viewed.

We have used the car very lightly in the 6 years we have owned it. This is the main reason for the sale as my wife finds the manual steering to hard after a shoulder operation last year.

Please bear in mind that the restoration was carried out a number of years ago, though still looks very good today. The quality of the workmanship can be faulted, eg the panel alignment is not perfect and cover sills were used according to the Jaymic invoices. The car is not concourse but is very smart and usable.

I would encourage anyone interested to come and see the car and have a test drive, though unless you can prove adequate insurance you wont be able to drive the car on the road.

These cars are rapidly increasing in value as their rarity value makes them highly sort after.

Please request any detail shots you want, I have quite a few in preparation.


Thanks to Paul Steel for posting this in Facebook today!


Incidentally, it looks very similar to this one that we featured last August, 2014!