Lusting after that E30 325ix Baur but can't seem to locate one?  There were only 114 ever built, after all.... so they are not that easy to find.... especially in the US!  None ever crossed The Pond!

Be of good cheer, your prayers are answered..... maybe!  ;)  Here is the only thing that may come close:  the AMC Eagle Sundancer!

Ok, it is not even close but....it IS 4WD and it IS a Baur-style convertible with a built-in roll bar!  So that counts for something, yes?  And it is exceedingly rare!  Did I mention that it was butt-ugly, as only an AMC product can be.  :)  Oh, well, two out of three ain't bad.   ;)

All kidding aside, this is an extremely rare, and possibly collectible car!   AWD Convertible!  I actually kinda like it, despite it's rather gawky appearance!

N.B. AMC also built the Jeep, and this 4WD system is probably the same one that is in the Jeep.  So that is not bad! 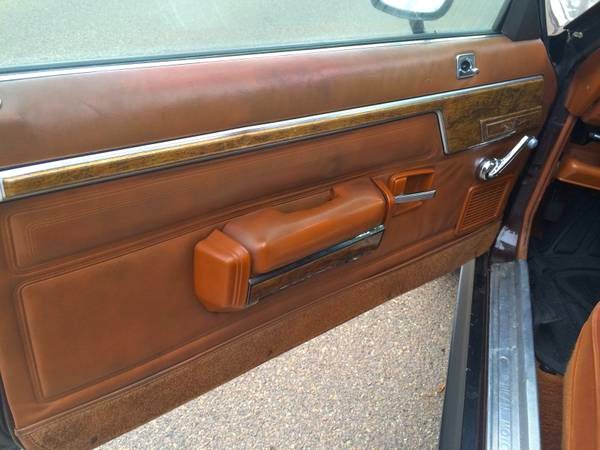 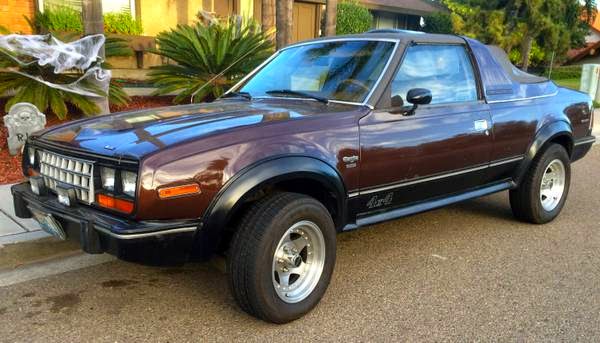 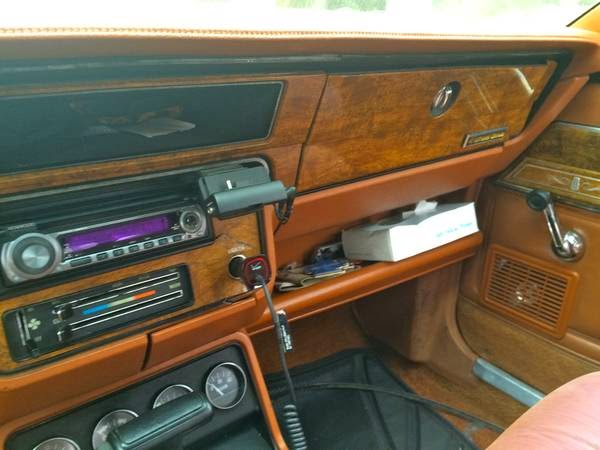 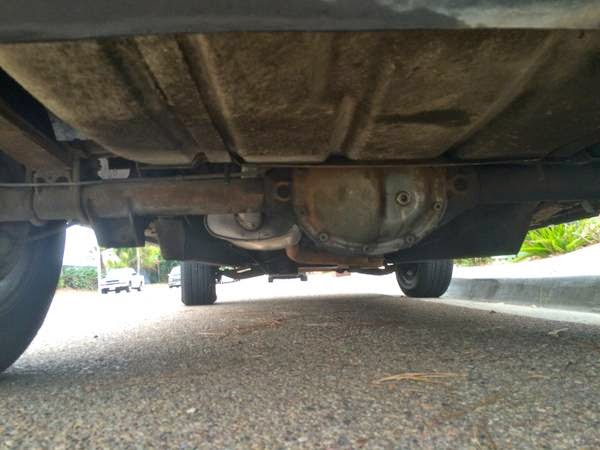 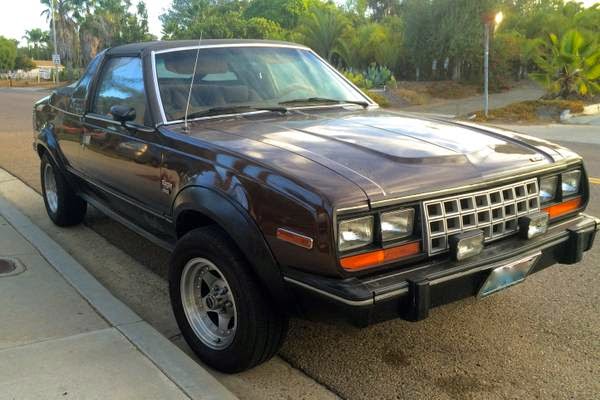 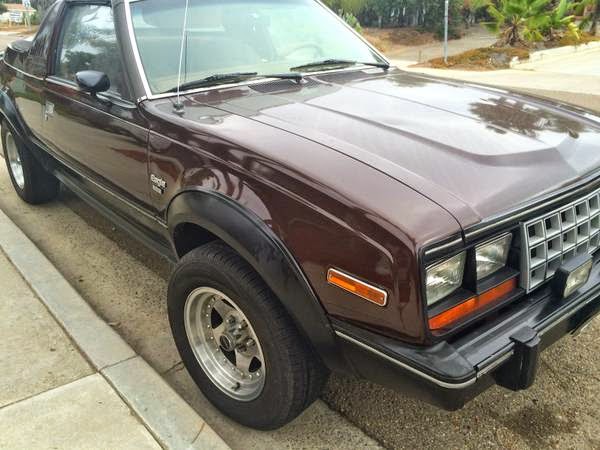 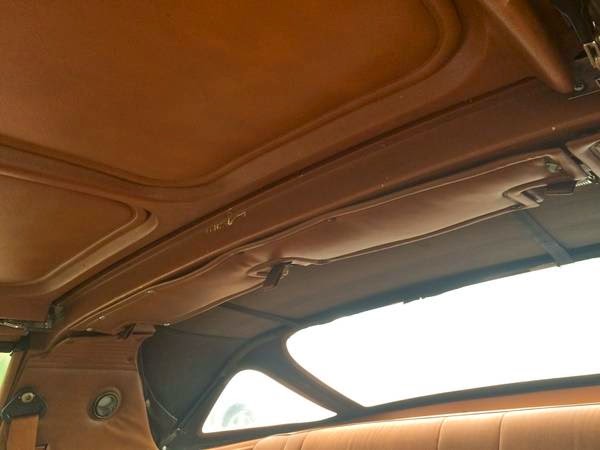 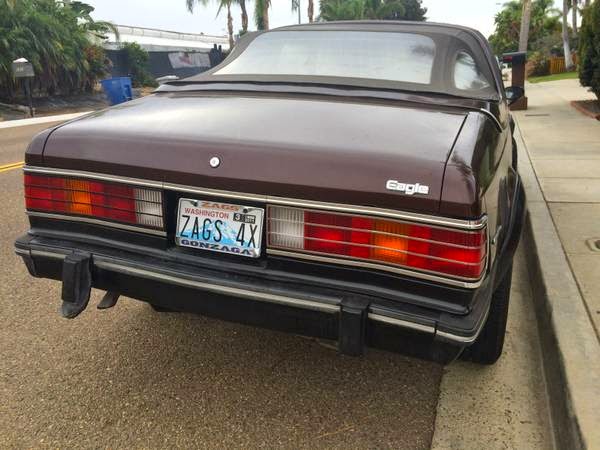 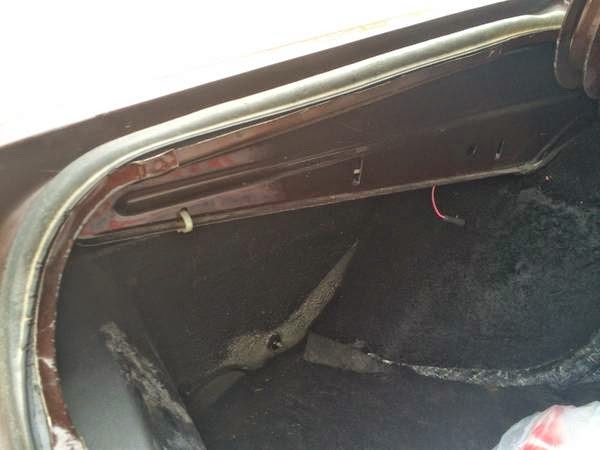 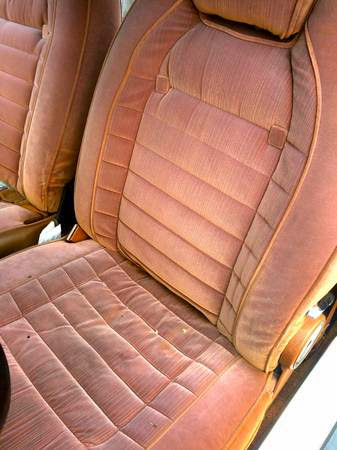 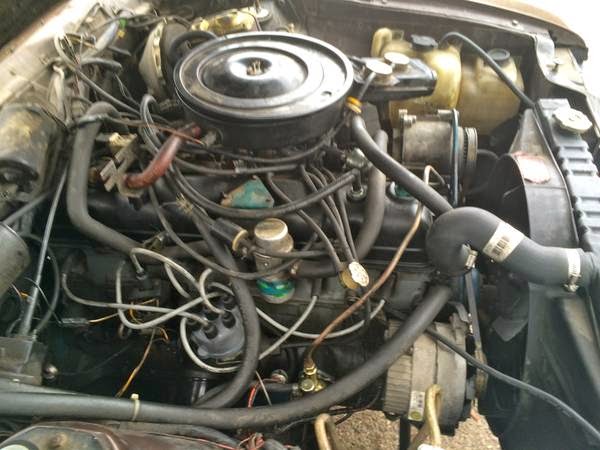 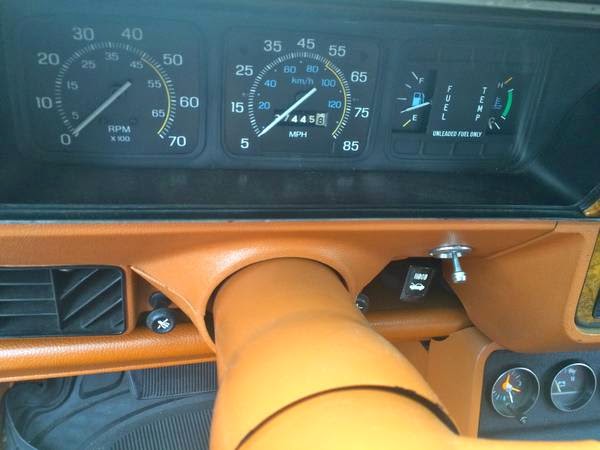 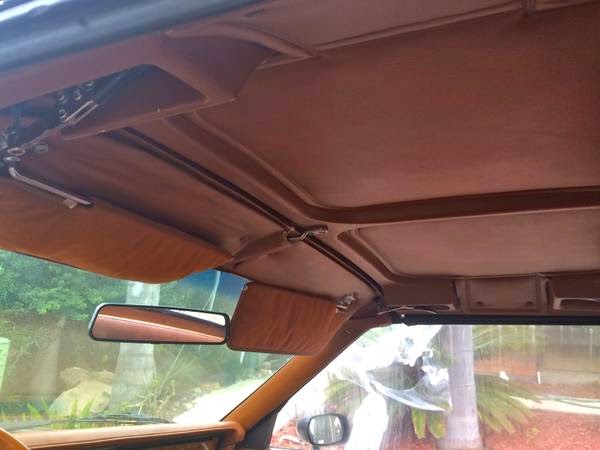 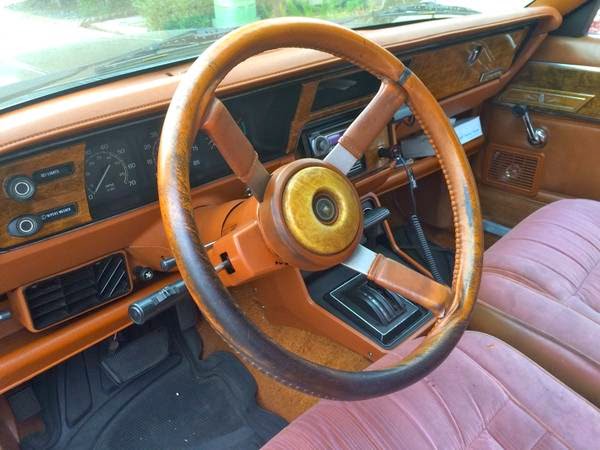 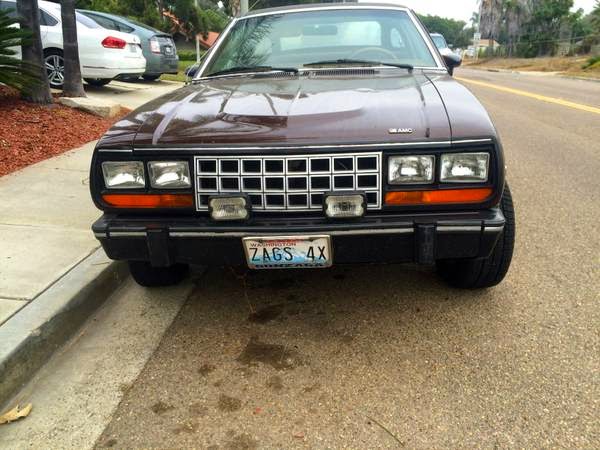 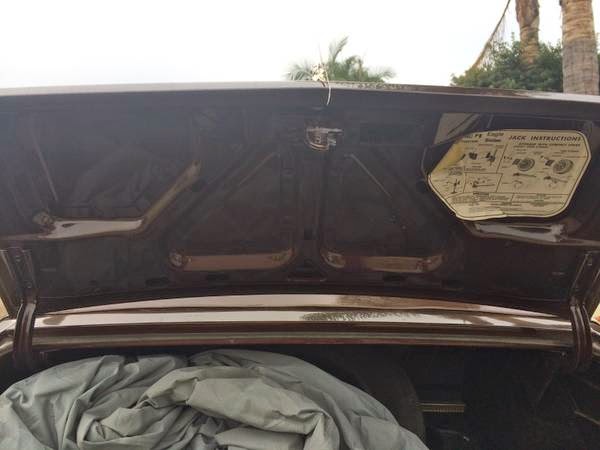 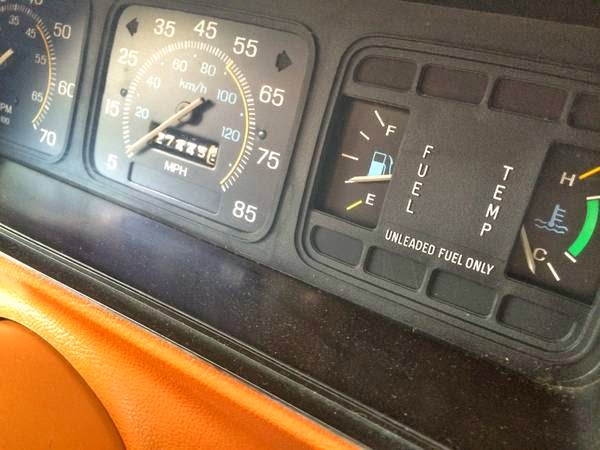 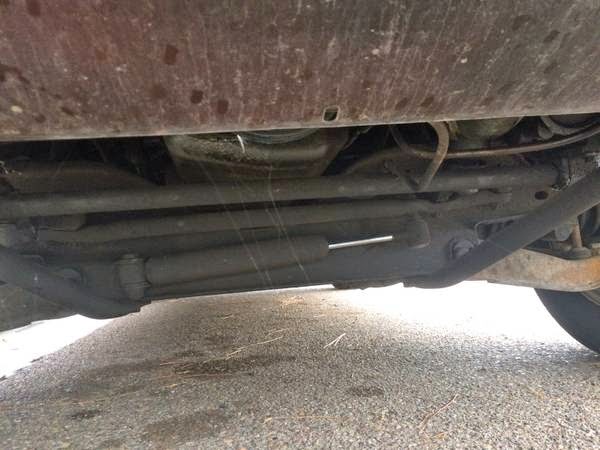 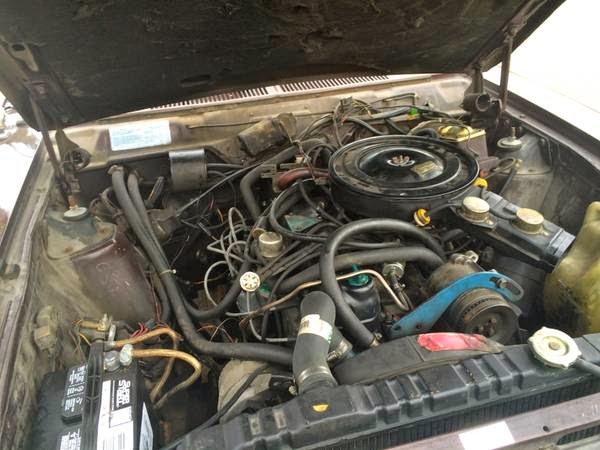 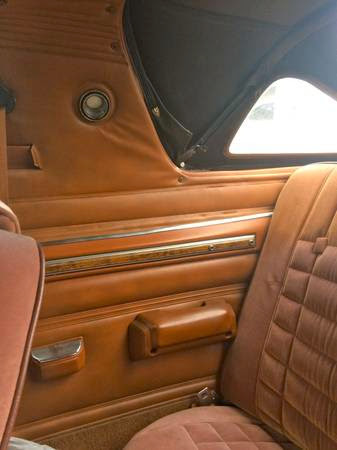 Was in storage the last 10 years and just spent 3k to get her going again....

The AMC Eagle is a compact-sized four-wheel drive passenger vehicle that was produced by American Motors Corporation (AMC) from 1979 to 1987. The AMC Eagle line of vehicles inaugurated a new product category of "sport-utility" or crossover SUV.

Introduced in August 1979 for the 1980 model year, the coupe, sedan, and station wagon body styles were based on the AMC Concord.

The AMC Eagles were the only four-wheel-drive passenger cars produced in the U.S. at the time.[1] They were affordable cars offering a comfortable ride and handling on pavement together with superior traction in light off road use through AMC's innovative engineering and packaging.[2]

In 1981, the two-door subcompact-sized AMC Spirit-based models, the SX/4 and Kammback, joined the Eagle line. The Sundancer convertible conversion was available during 1981 and 1982." 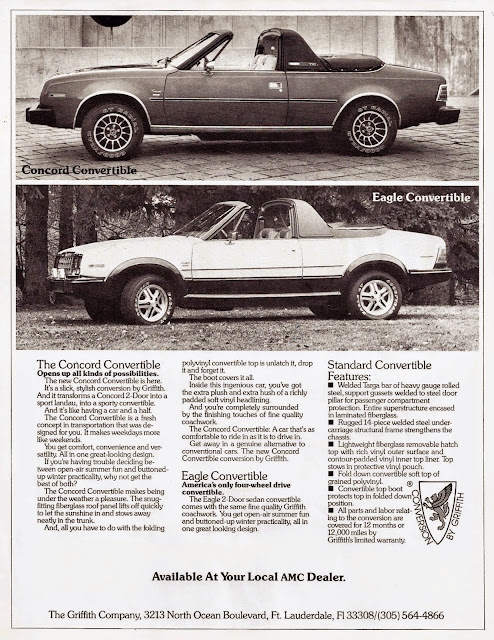