My son, Brian, and I arrived in Saratoga Springs this afternoon to attend the Vintage at Saratoga. 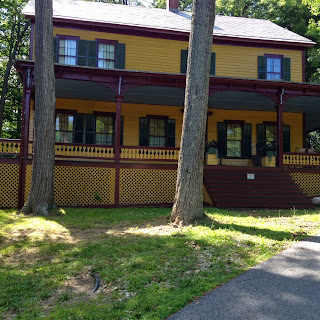 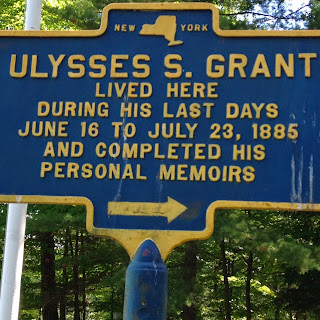 Whenever I come to Saratoga, I always pay a visit to Grant Cottage atop Mt McGregor, where one of my heroes, General U.S. Grant, spent his final days. Spectacular views of the Hudson River valley.  This cottage has a great story to tell, and I highly recommend to any Civil War aficionados, or any student of history.  The central character here is Grant, naturally, but the co-star of this story is another personage in the American Pantheon:   Mark Twain.

Grant's family was on the verge of impoverishment, and he knew that if he could finish his memoirs, he would save his family from bankruptcy.  Dying of throat cancer, in great pain, he worked diligently to finish the book.... which he did, on July 20, 1863.  He died three days later.  The book was a huge international sensation, and is still a strong seller, and his family was financially secure.

So, Grant was not only a huge hero to the nation for his brilliance in defeating Lee's 'invincible' Army of Northern Virginia, ending the Civil War, and preserving the Union----- but he used that same dogged determination to finish his memoirs and save his family from poverty.  Gotta love U.S. Grant! 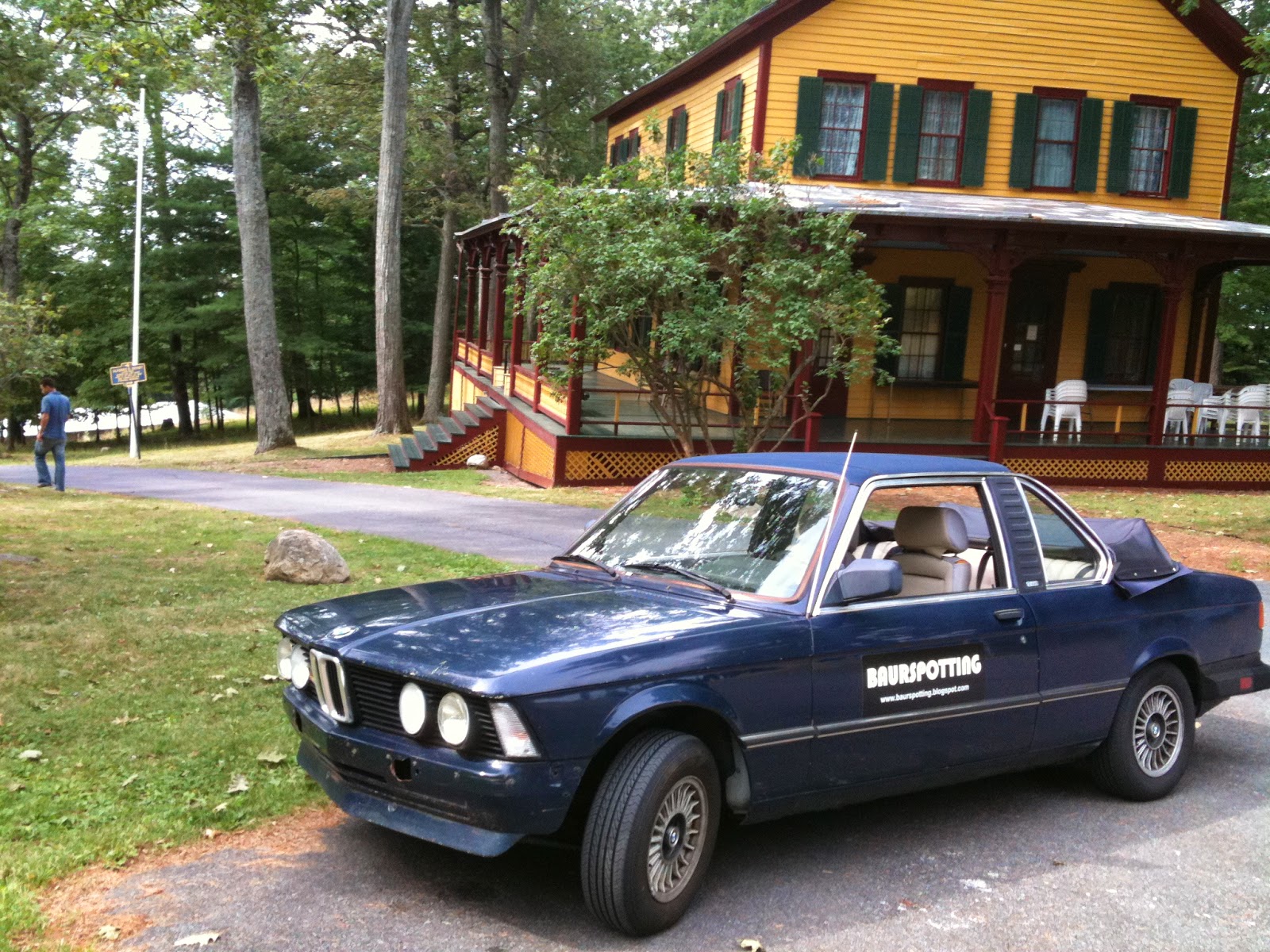 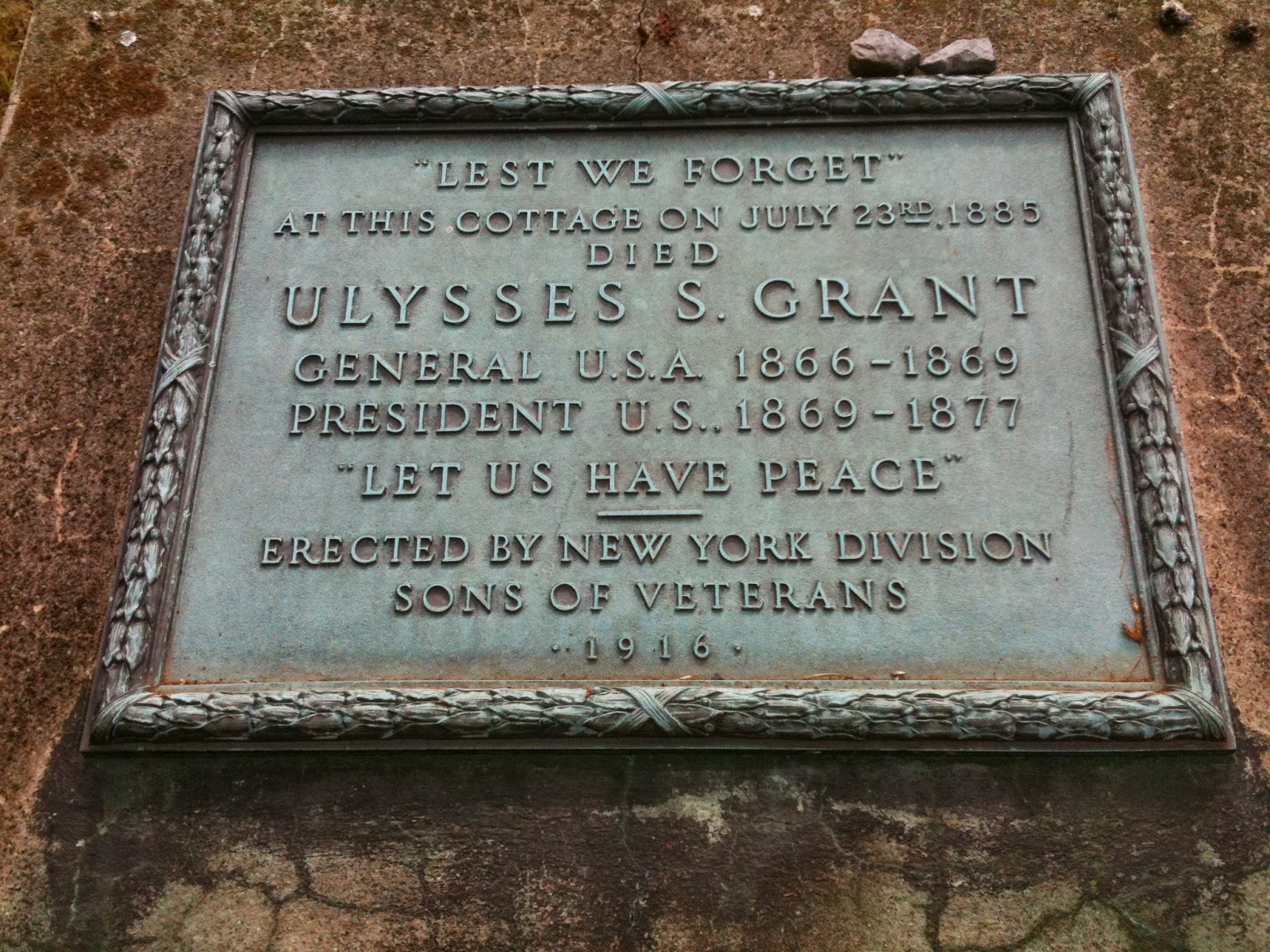 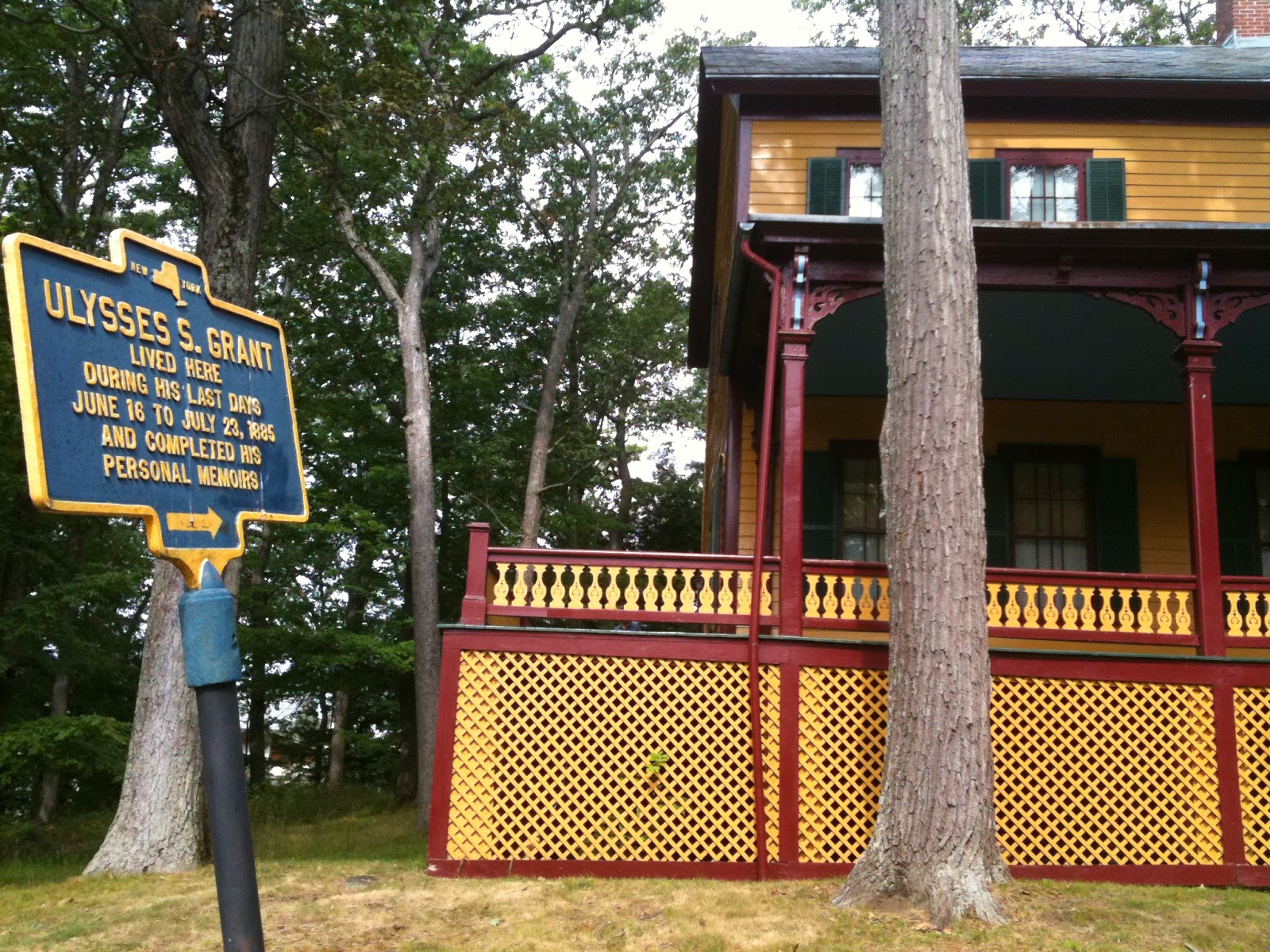